Joining the team of Santiago Calatrava, one of the greatest architects of our time, and contributing to the design of the Olympic Velodrome for the Athens 2004 Games, has been nothing less than a remarkable experience of 'dream-come-true' status. 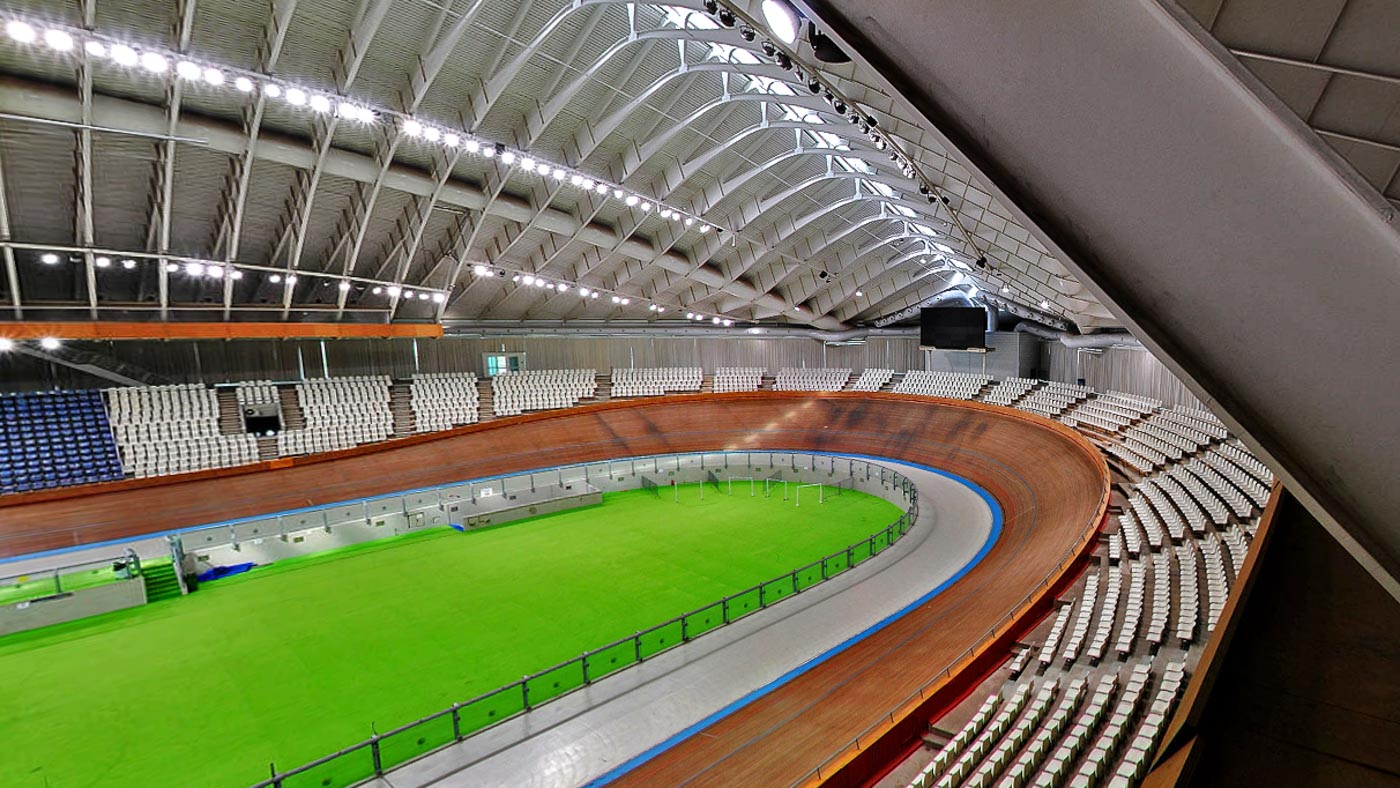 Refurbishment and Expansion of the Olympic Velodrome

In 2001, on the occasion of the forthcoming Olympic Games of 2004, Santiago Calatrava Architects and Engineers were assigned with the challenging task to reorganize and aesthetically integrate the open spaces, athletic venues and supported structures of the Olympic Athletic Center of Athens that spanned in an existing 100-hectare area.

Santiago Calatrava's design for the Olympic Velodrome proposed the refurbishment of the existing facilities that were originally constructed in 1991 as an open venue and the addition of an iconic roof.The refurbished venue had a capacity of 5000 seats, of which 3100 for spectators, 1500 for journalists and 400 for officials.

EB/Architects joined the local supporting team and were mainly responsible for developing the layouts and overall design of the interior refurbished areas, including training halls and other supporting facilities as well as reception VIP lounge areas. They were also responsible for the interdisciplinary coordination of the design team and managed the production of the required architectural submittals to the 'Athens 2004' organizing committee. Included in EB/Architects' scope was also the reconstruction of the cycling track which was designed with a perimeter of 250 meters, 12 degrees banking on the straights and 42 degrees in the turns. 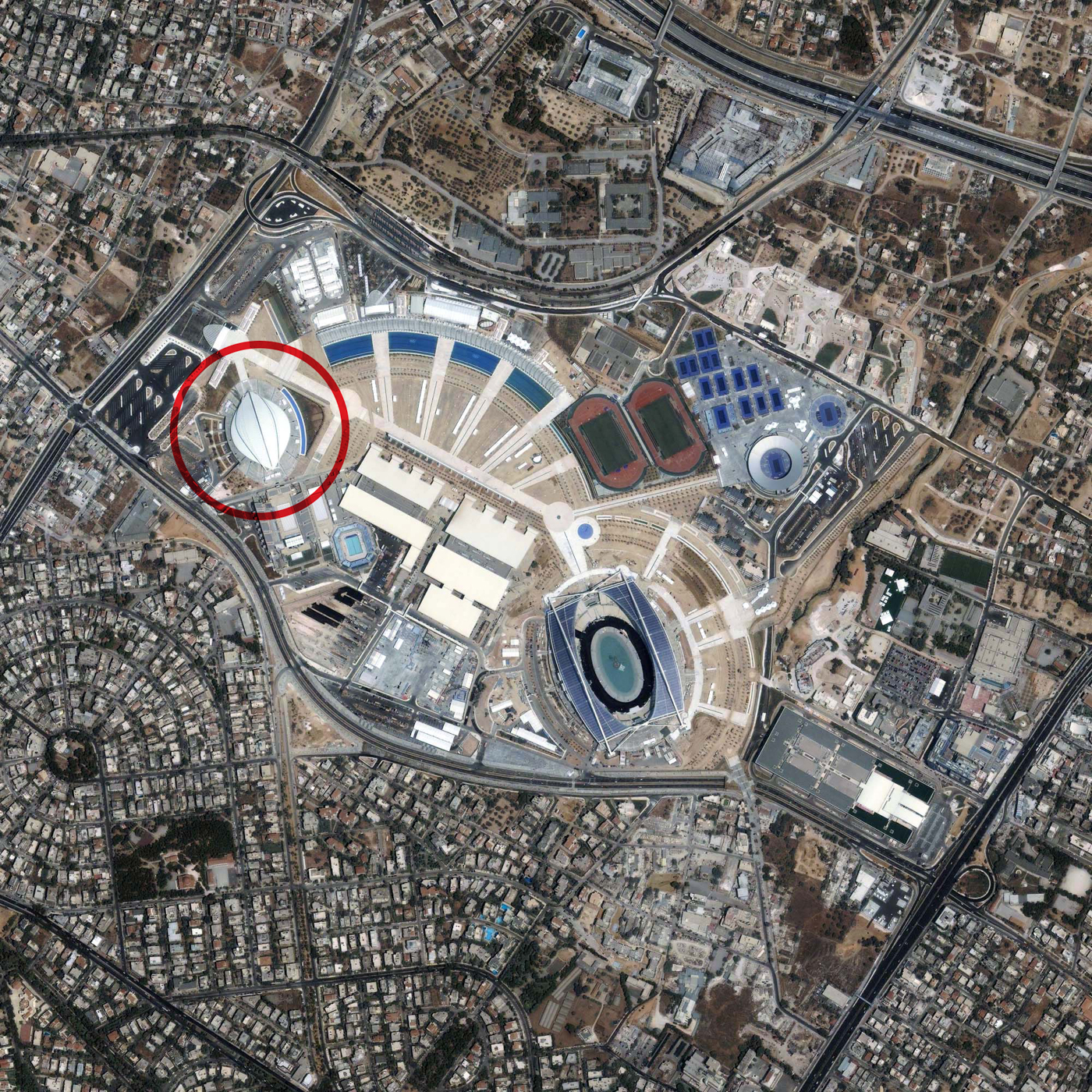 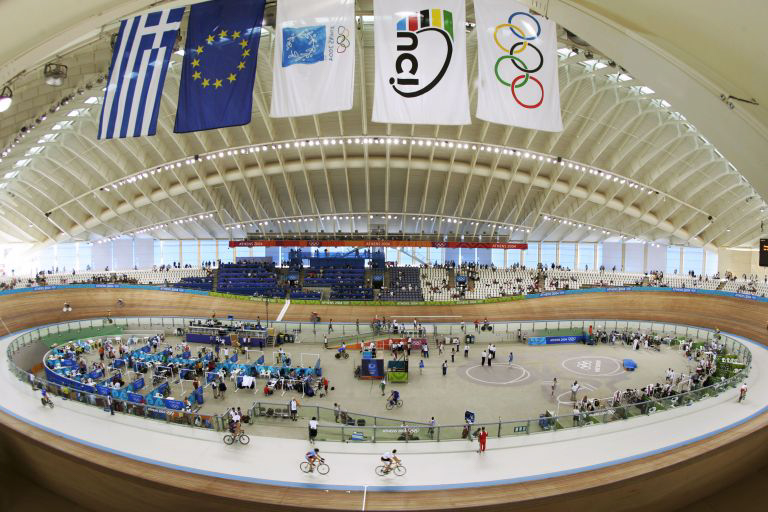 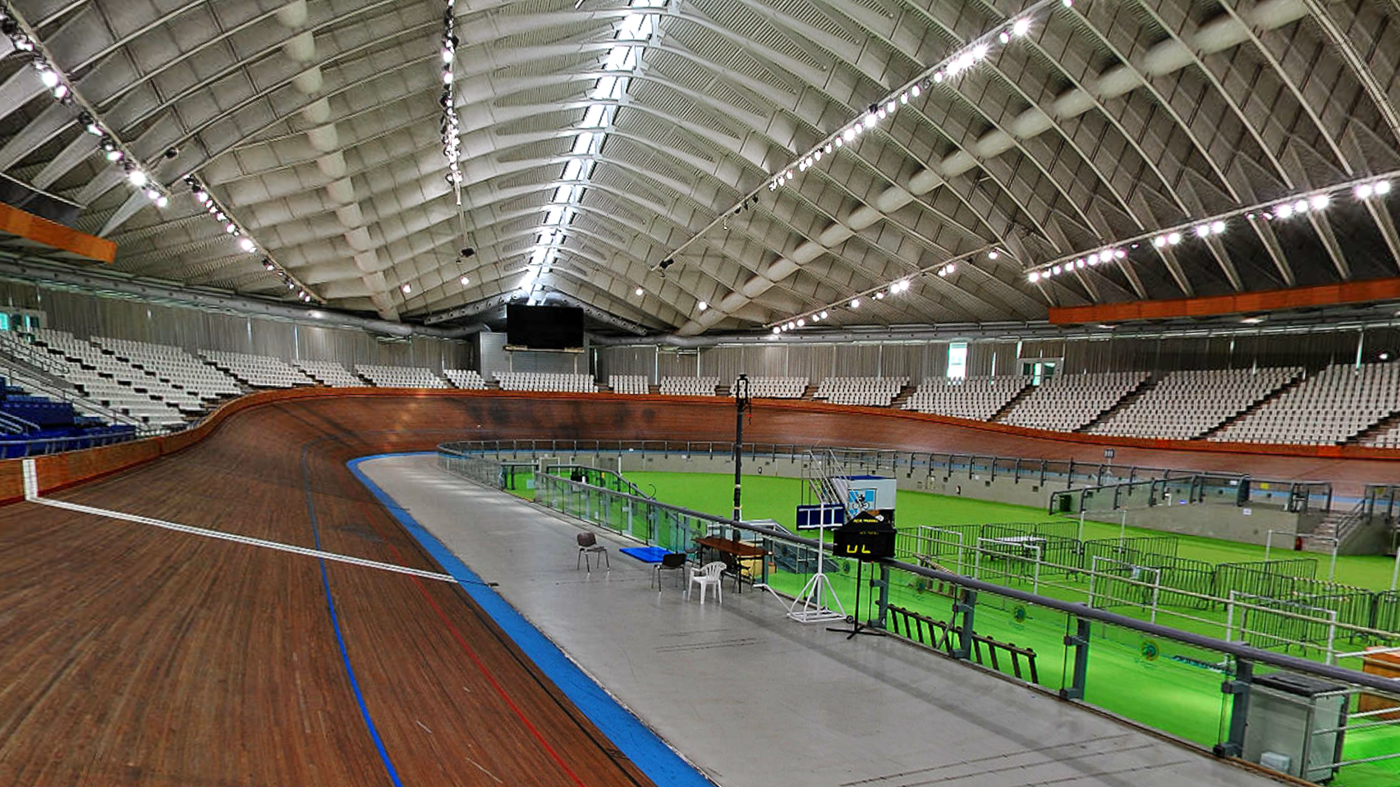 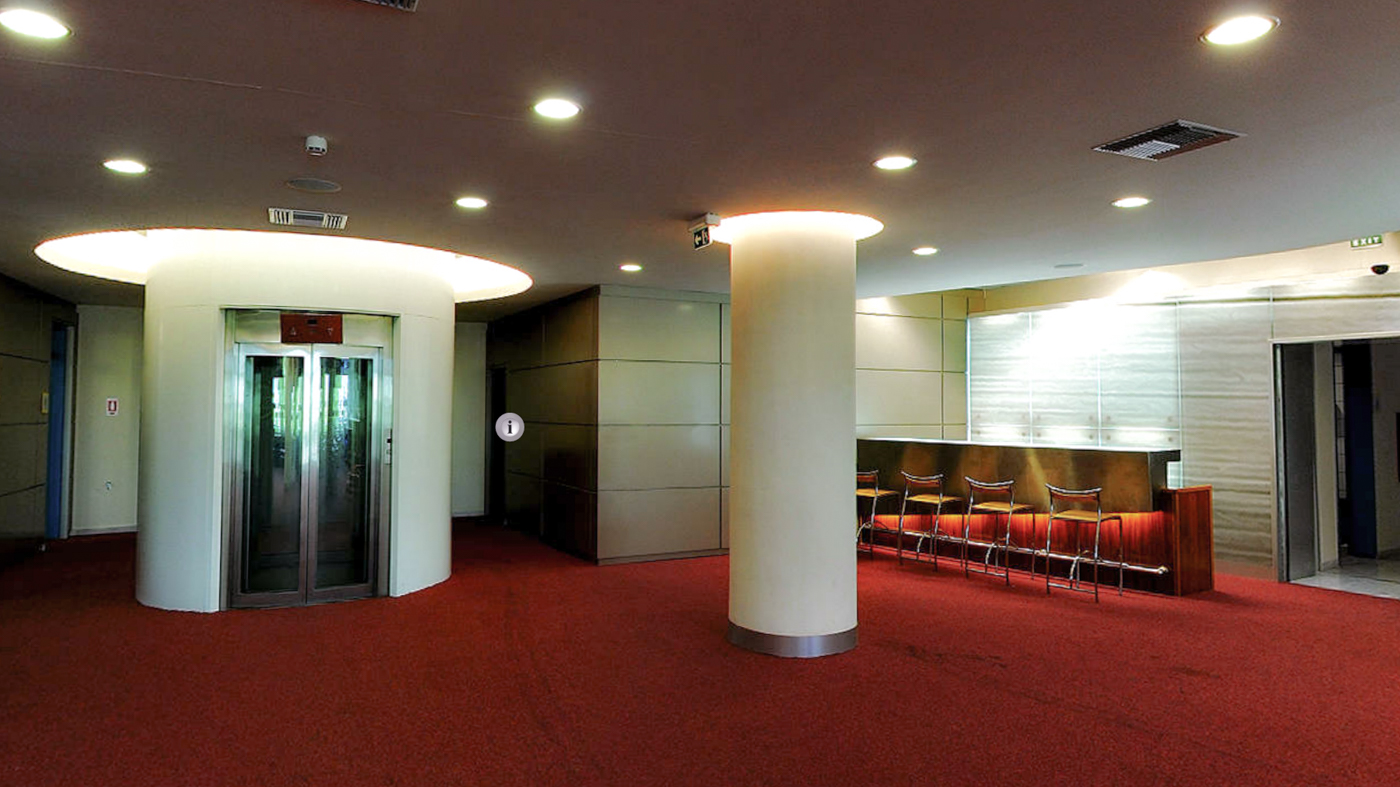 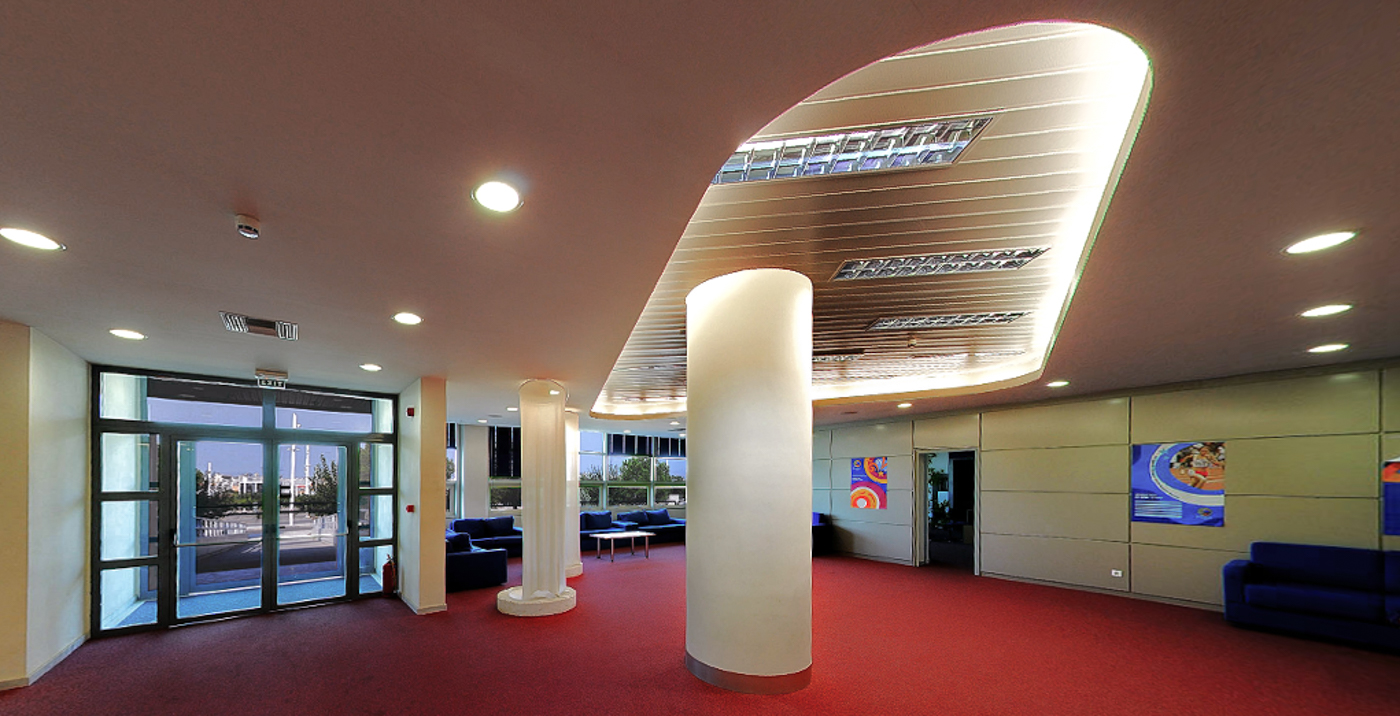 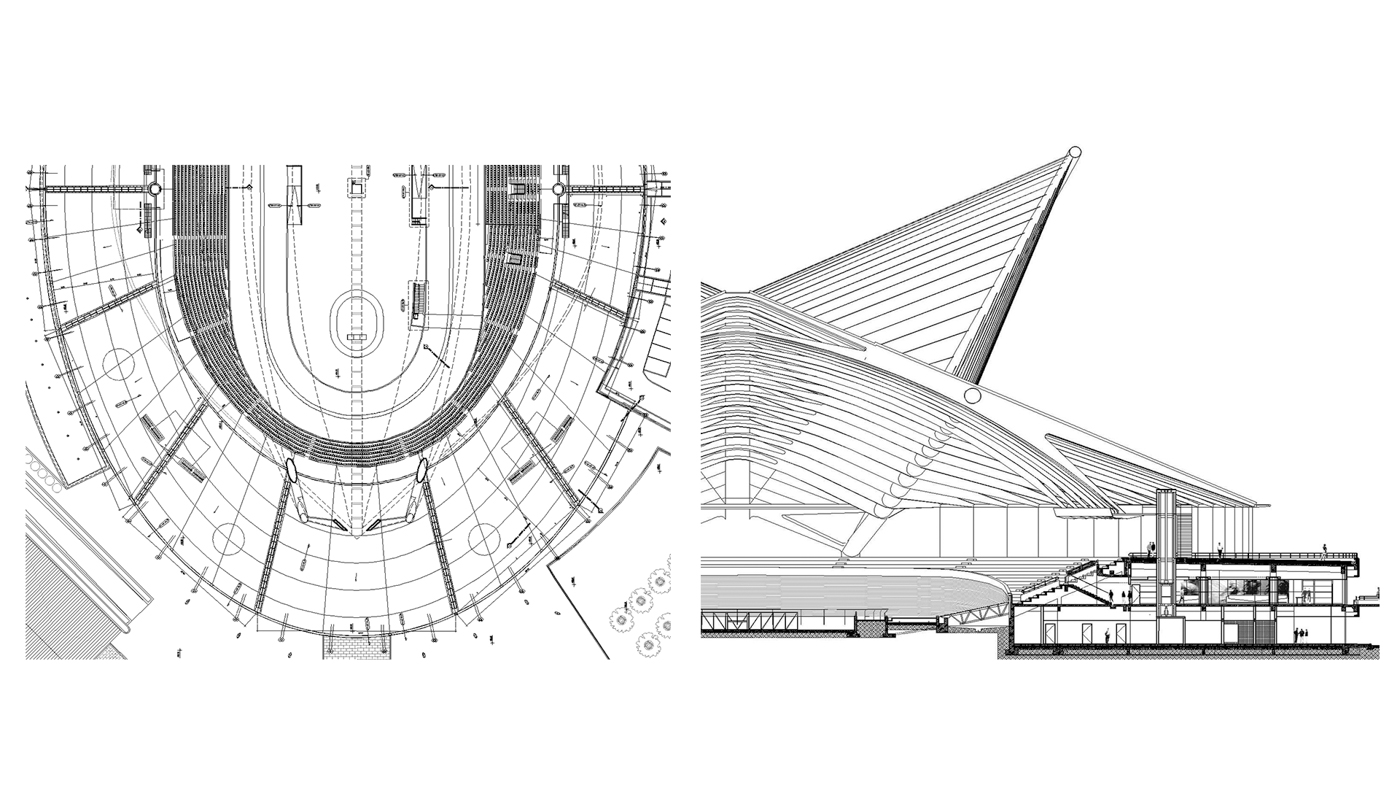