A little girl named Elpida (Hope) travels around the world, shares pictures and memorabilia, and gives hope to children during their treatment's difficult journey. Her story became the concept of our interior design proposal for this Children's Oncology Hospital. 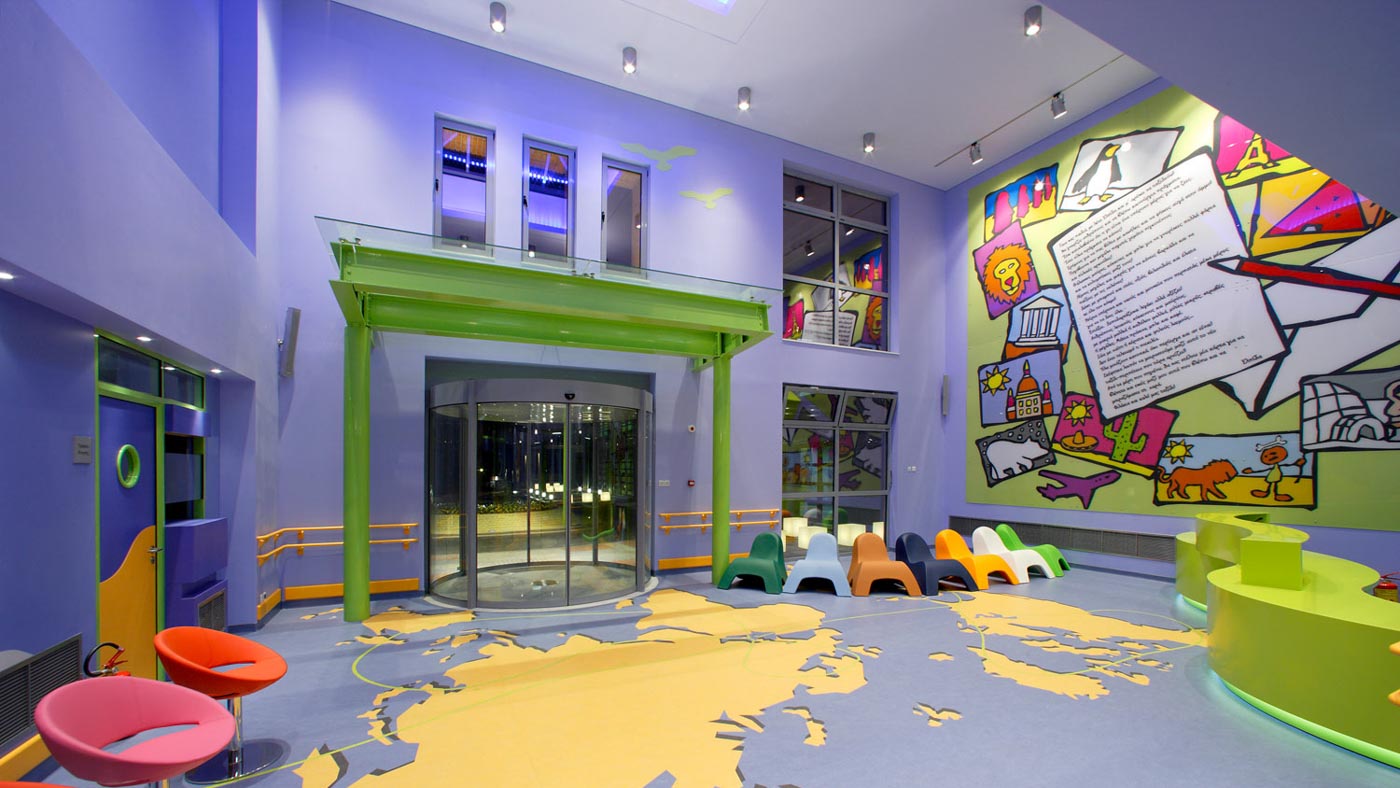 The 'Marianna V. Vardinoyannis - ELPIDA' Children’s Oncology Hospital is a model hospital of its kind. It features  the most modern infrastructure, the most advanced medical equipment, specialized and experienced medical and nursing staff, and child-friendly aesthetic. EB/Architects were assigned, by the Lead Designer BETAPLAN SA, the task of designing the interiors of the hospital with the ambition of creating a space  that would protect the sensitive soul of the children.

A character was invented, a little girl named Elpida, which is the Greek word for Hope, and became the pivotal element of the interior design  concept.

The concept evolved to a story, narrating the journey of little Elpida around the world.

In every stop of her journey Elpida (Hope) sends postcards back to her friends in the hospital, urging them to imagine the better days ahead, when  their treatment will be successfully over, and their hope to join her in her trip around the world will become a reality.

The primary goal is for the children to be accompanied – during their treatment's difficult journey – by the magic of fairy tales that put a smile on their faces.

This aesthetic approach and its use in hospital spaces is considered an innovation internationally. 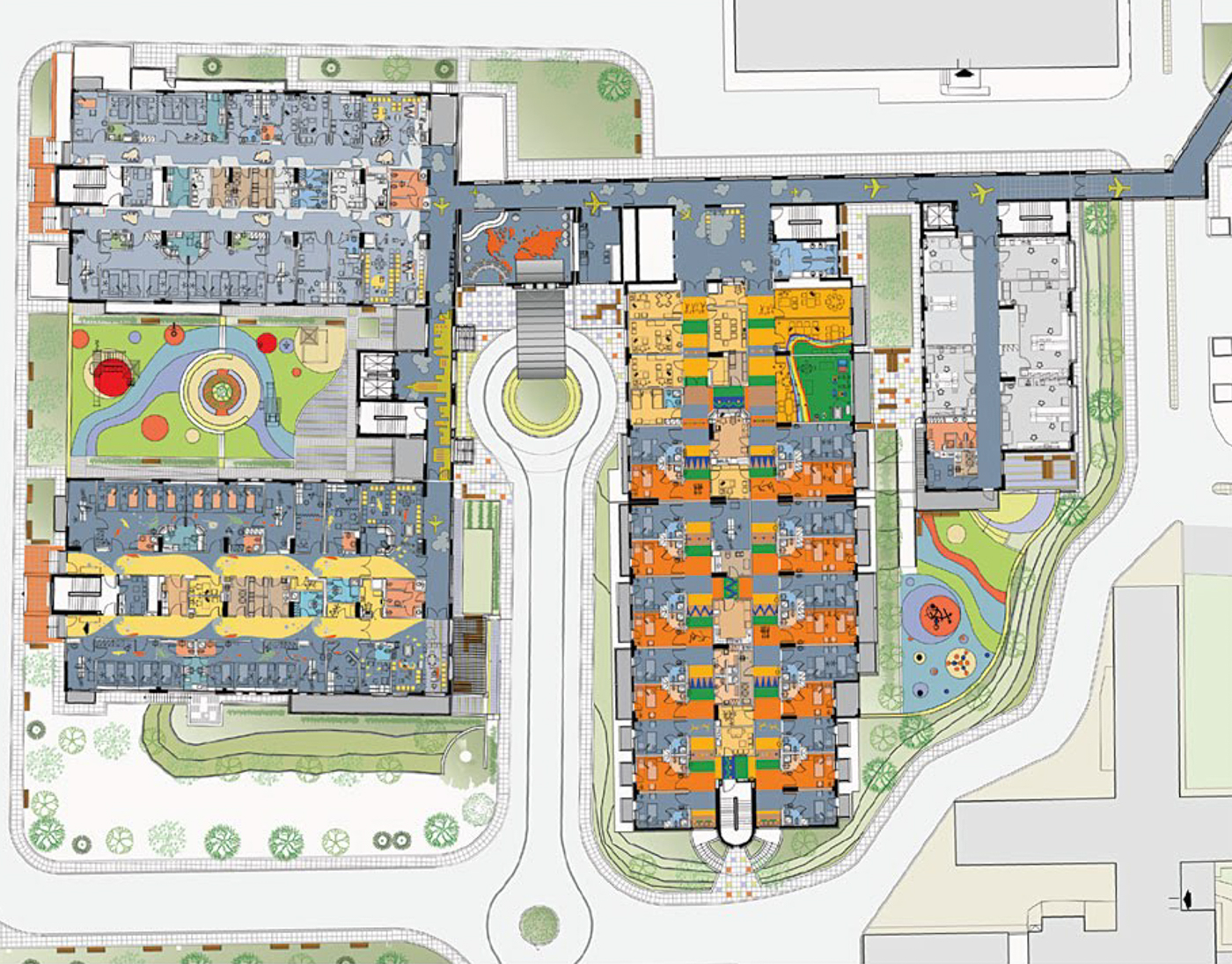 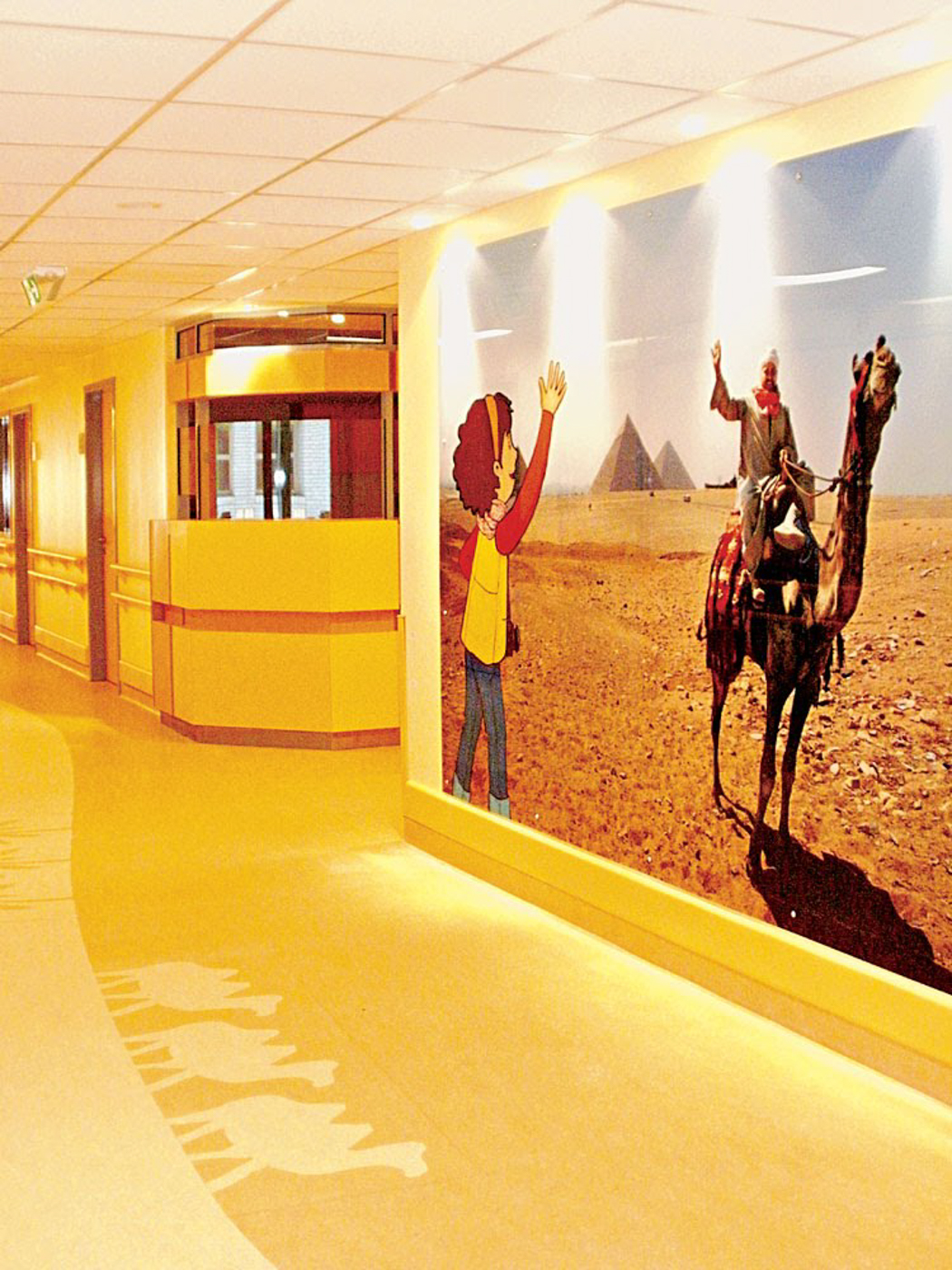 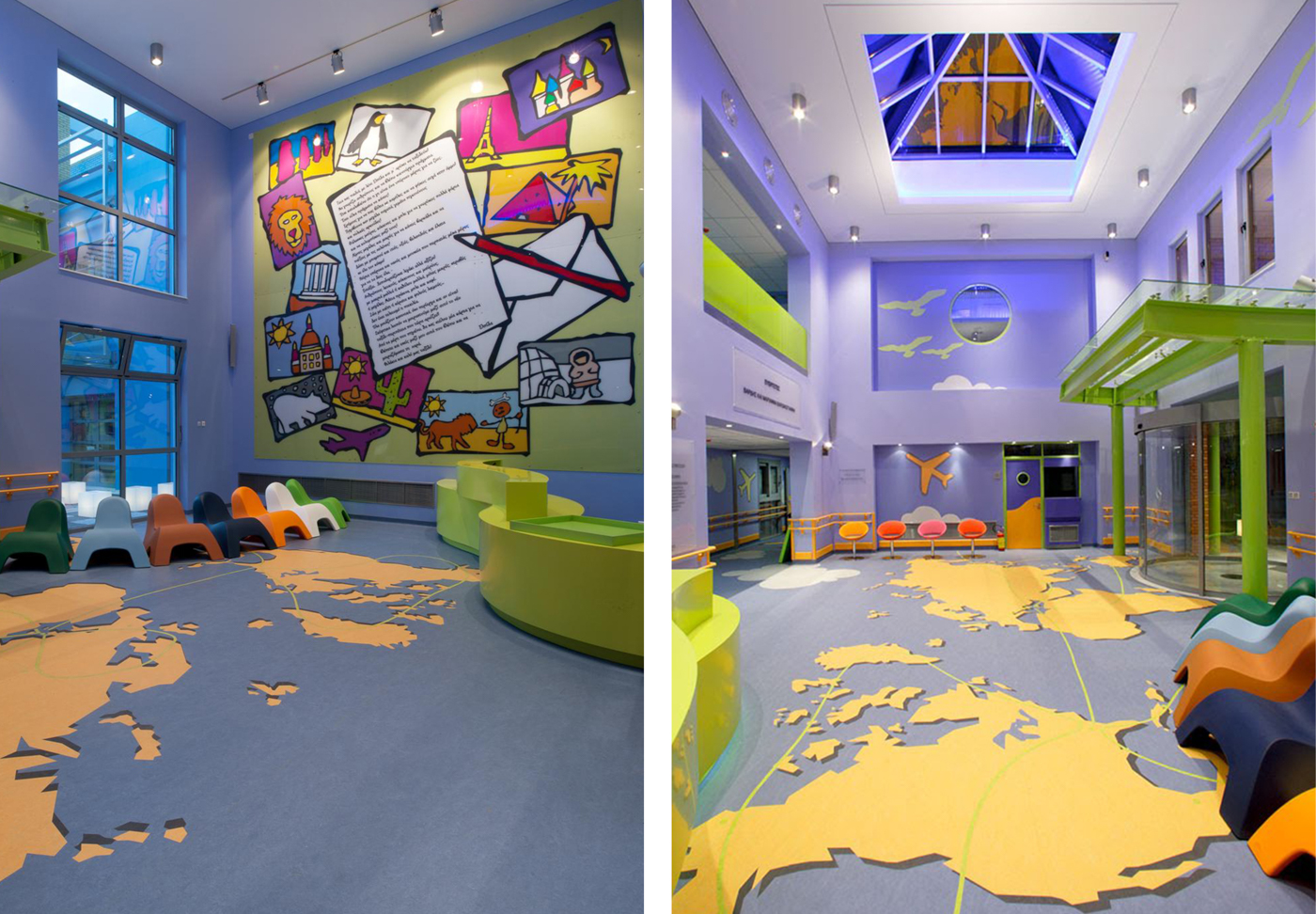 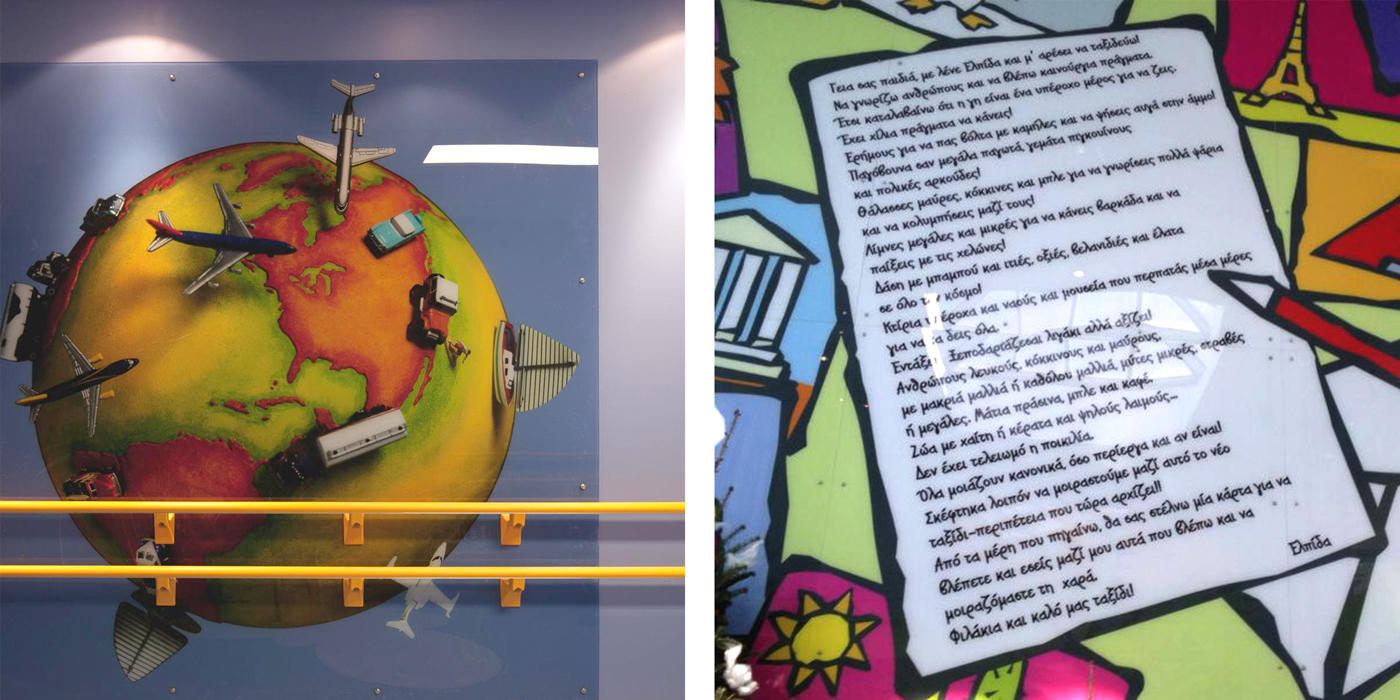 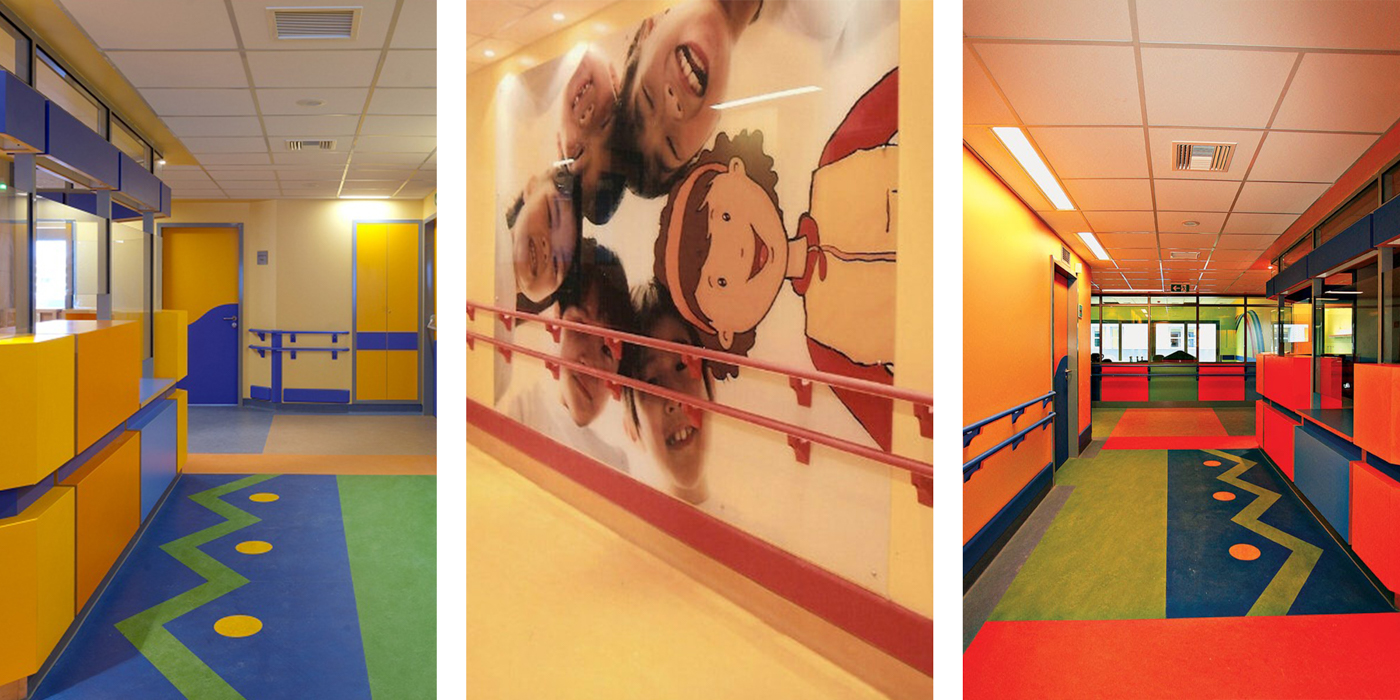 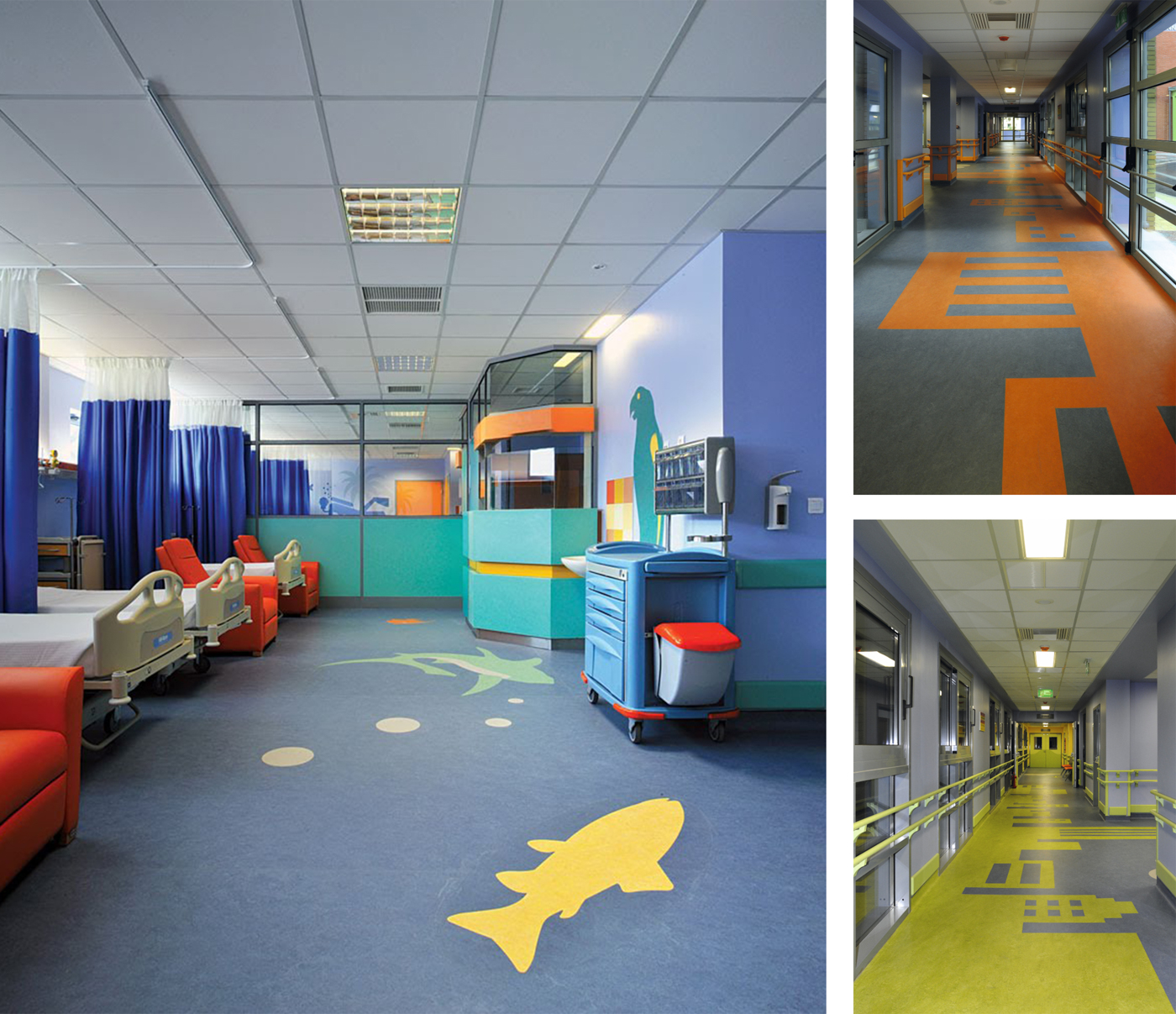 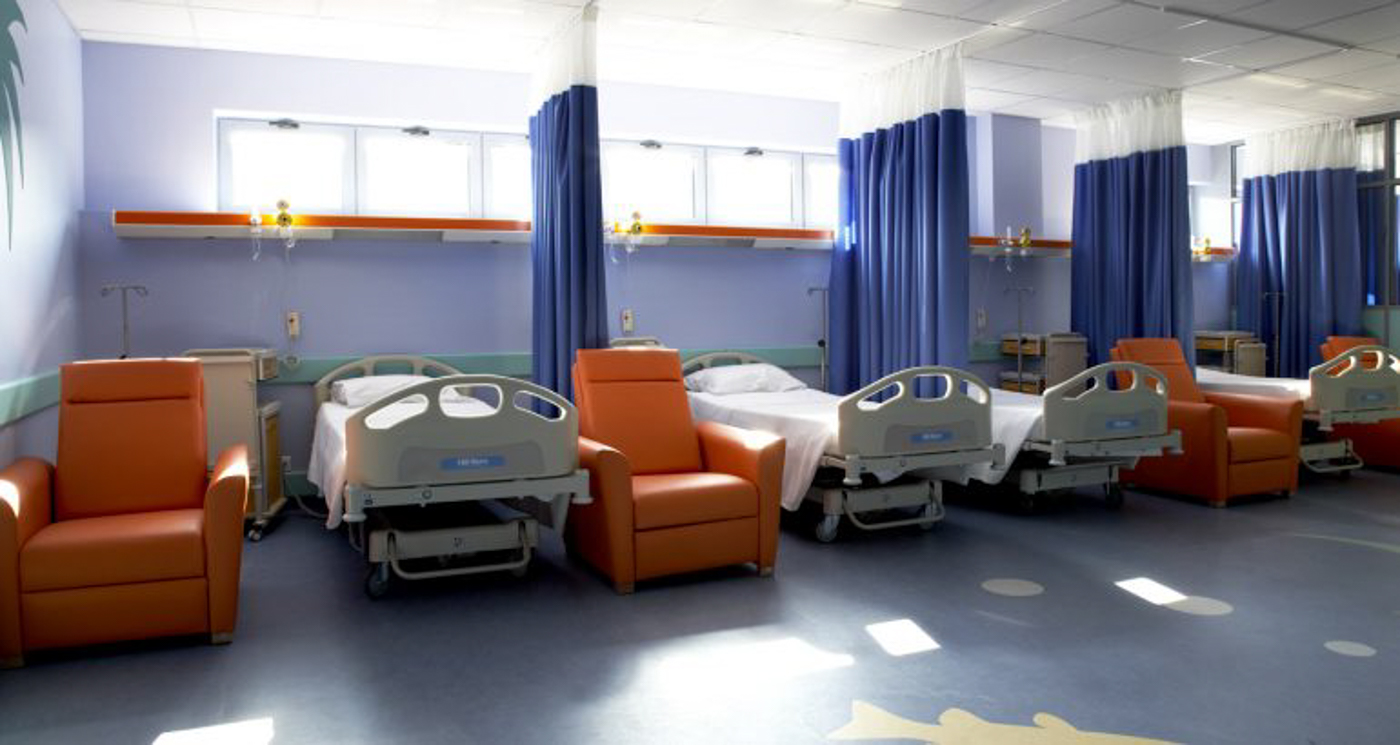