Interplay of enclosed and semi-open spaces was the pivotal element of the composition of this Cultural Center facility designed for the Olympic Municipality of Marousi. 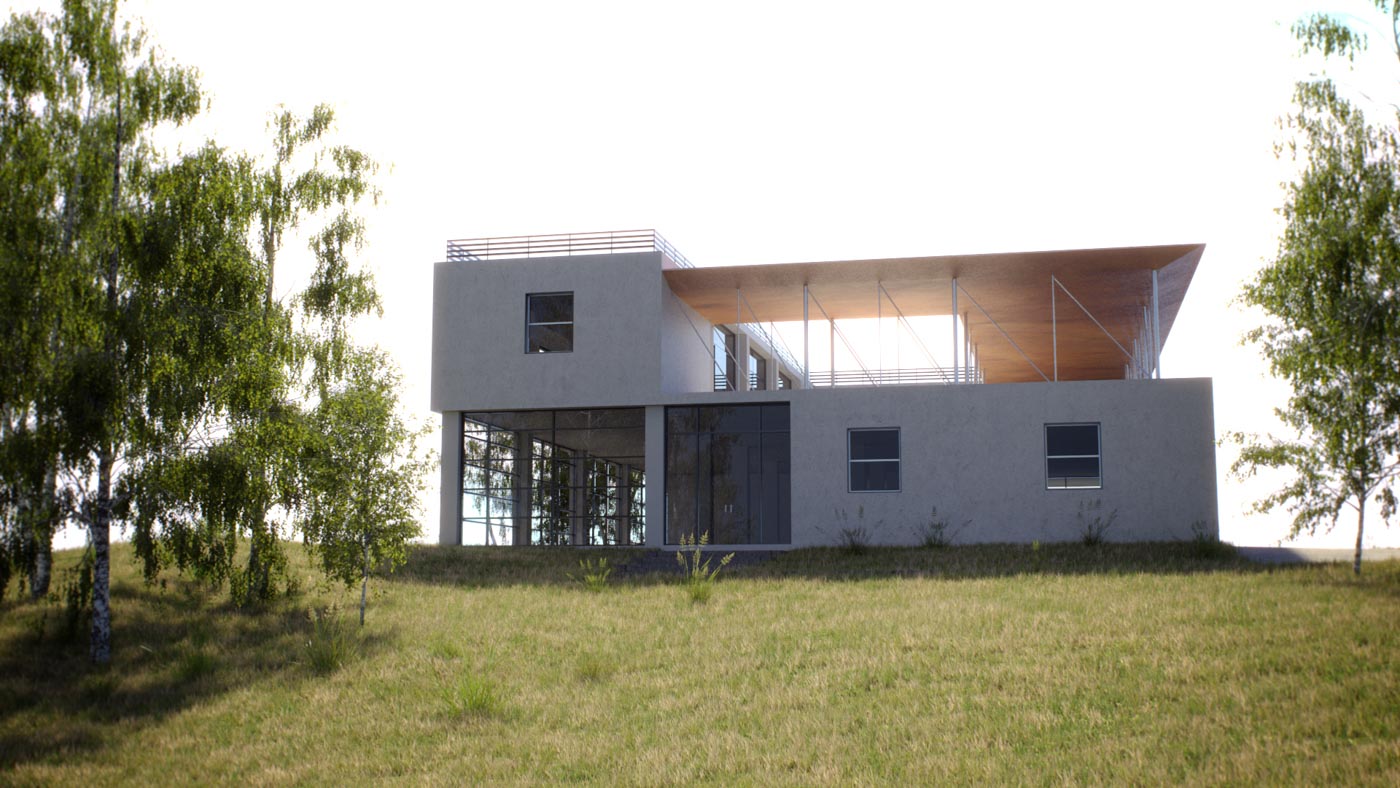 Having the main Olympic Complex within its suburb boundaries, Marousi was one of the view Municipalities honored with the 'Olympic Town' title during the Athens 2004 Games.

On the occasion of the Olympic Games the Municipality of Marousi initiated the design, construction as new, rehabilitation or expansion, of 12 buildings in total, with a cultural and/or educational function.

The Cultural Center at Block Γ846 was designed as a new facility with four storeys in total, including a basement to be used for parking, storage, and services.

The layout of spaces in the upper floors was designed in such way to enhance flexibility in functional as well in spatial terms, hosting large open rooms that could be divided in more sections should this be required by the occasional functional needs.

Taking into account the surroundings, the orientation as well as the program requirements the design proposed for the distribution of several patios, varying in size and shape that would allow the continuity of activities of the interior spaces to the exterior areas of the building.

Aligned to this concept the highest level was partially enclosed, partially covered by an imposing canopy, leaving an open, atrium like area at the center. 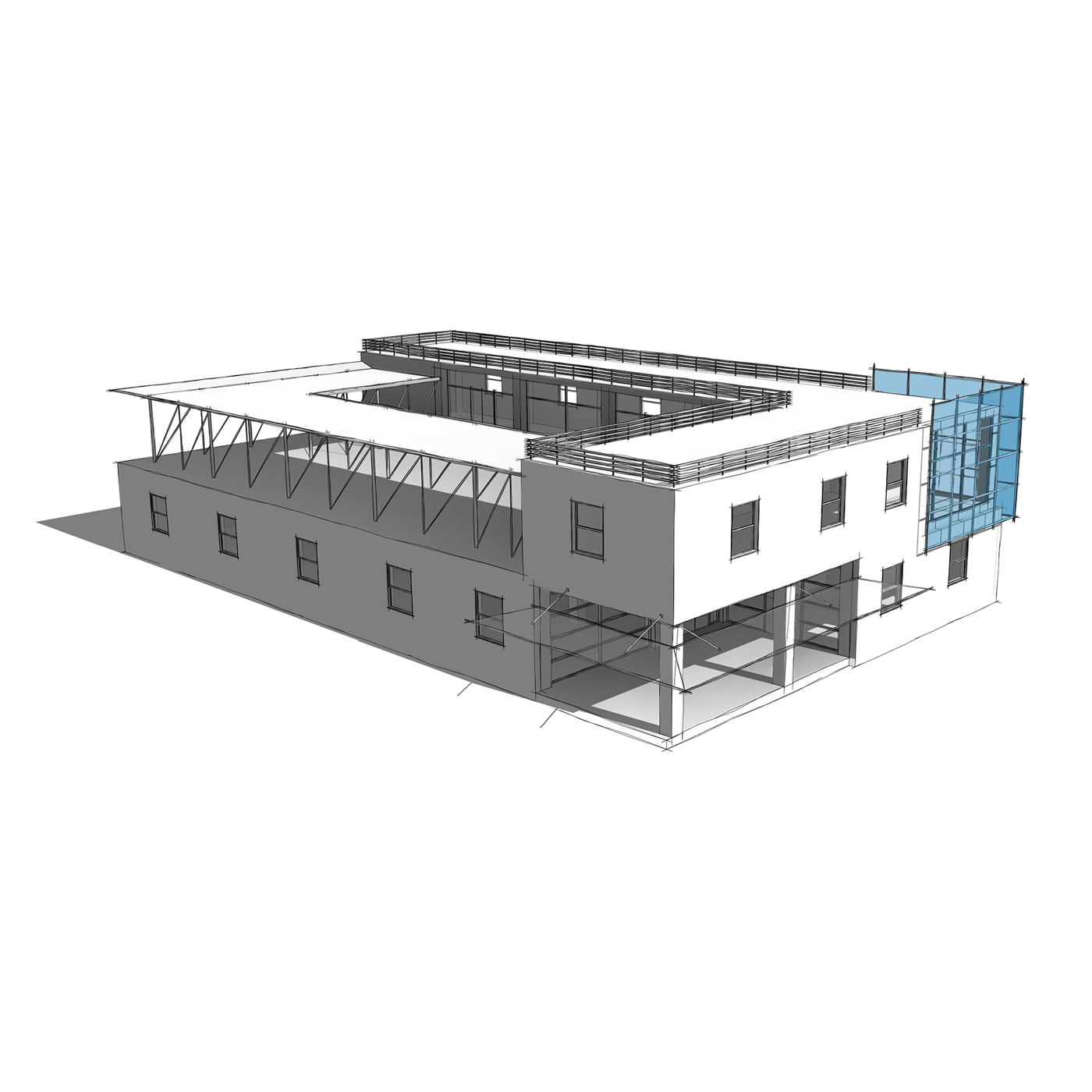 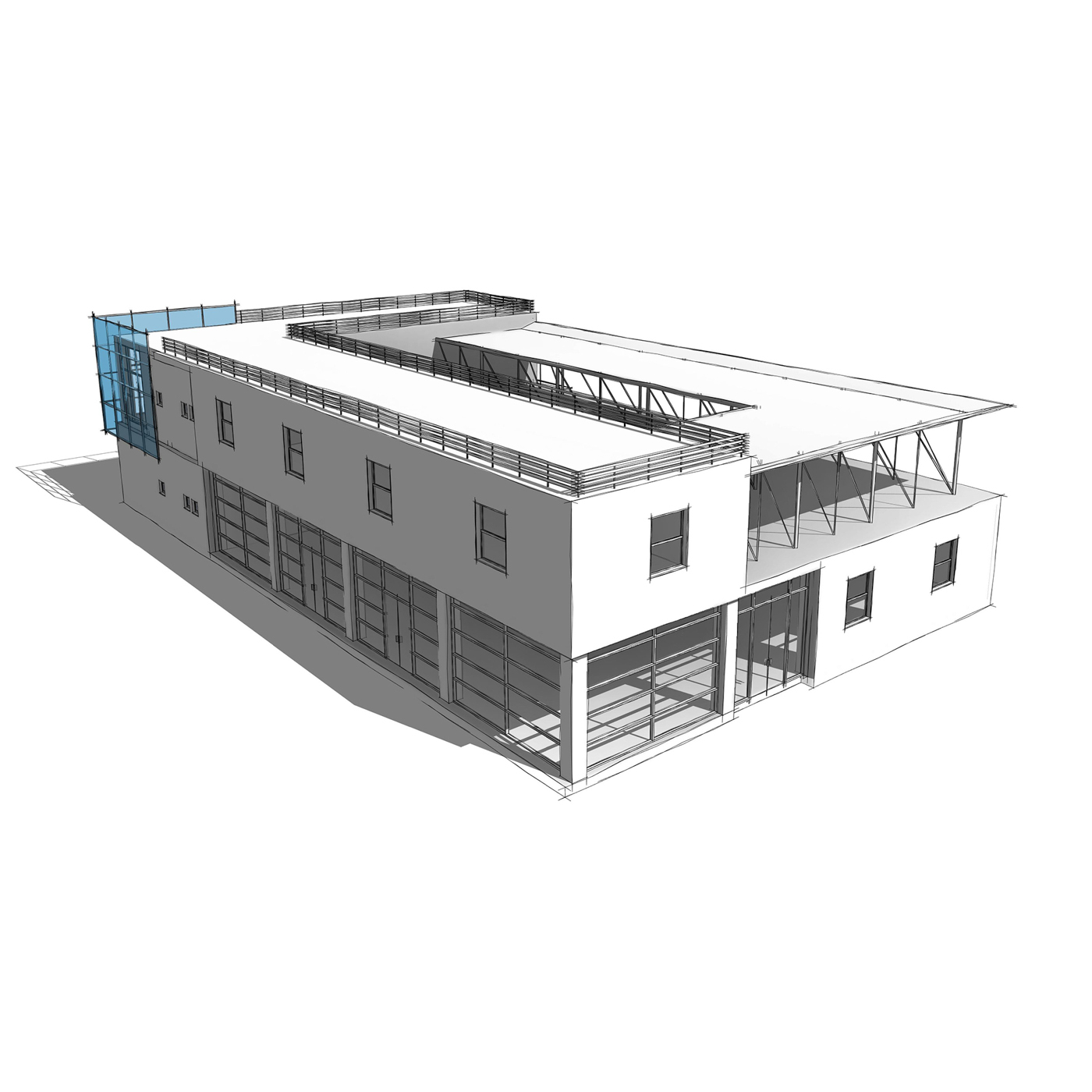 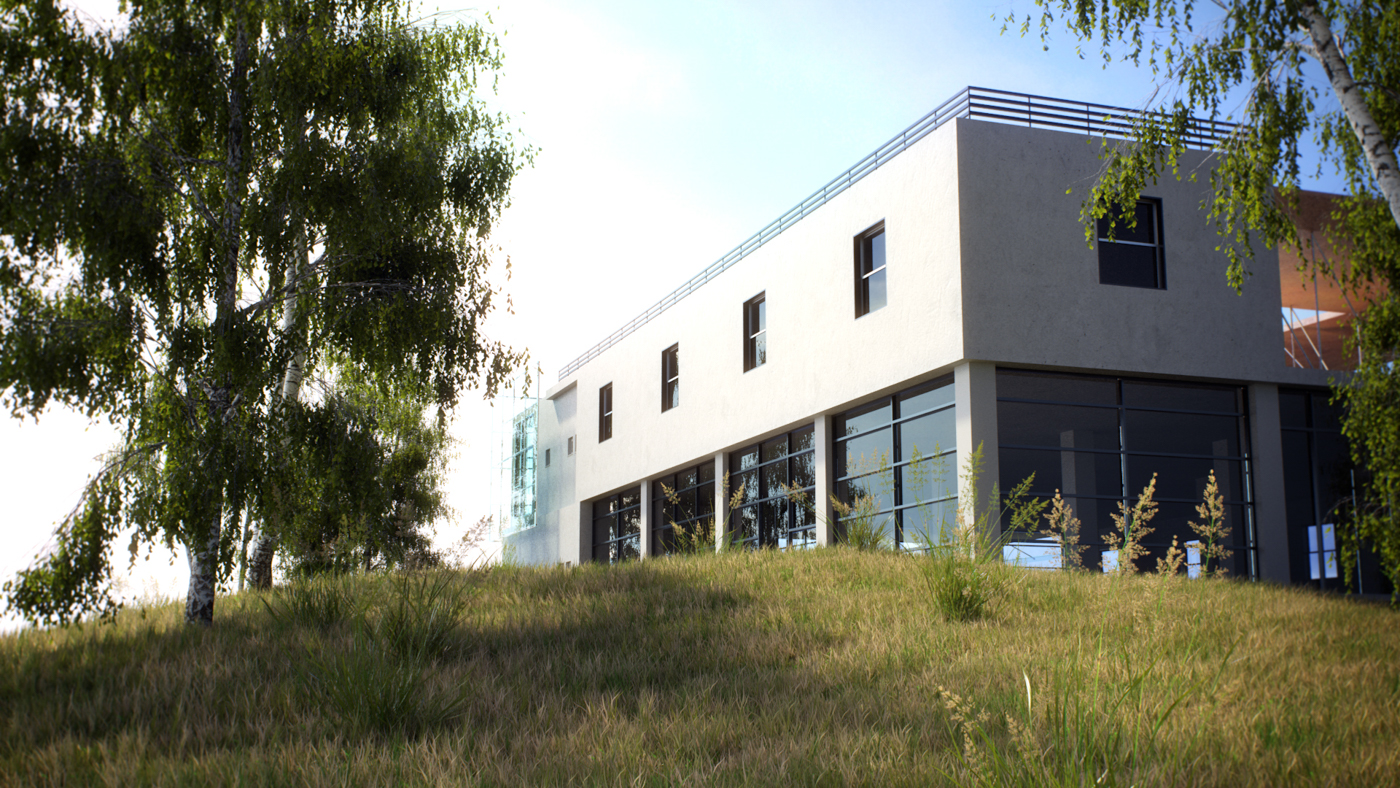 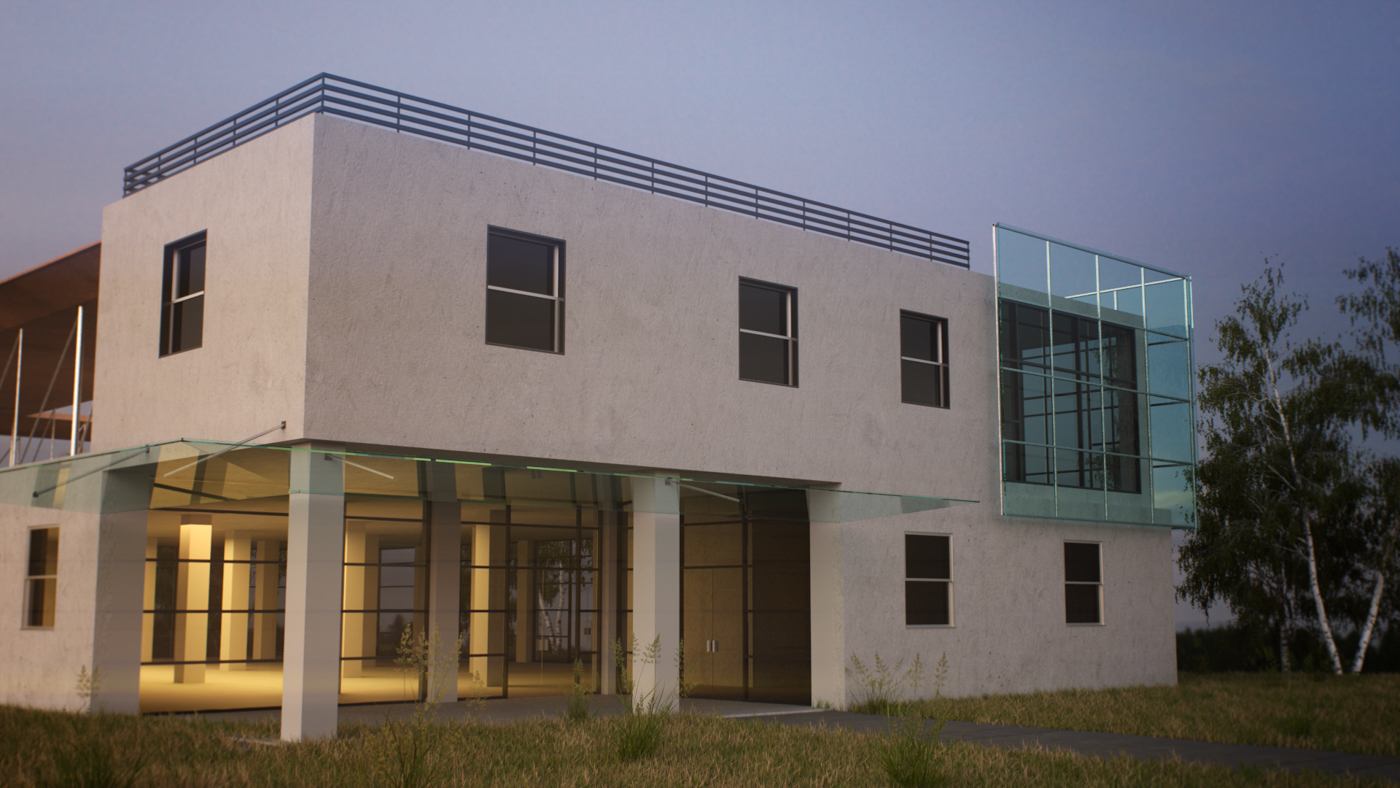 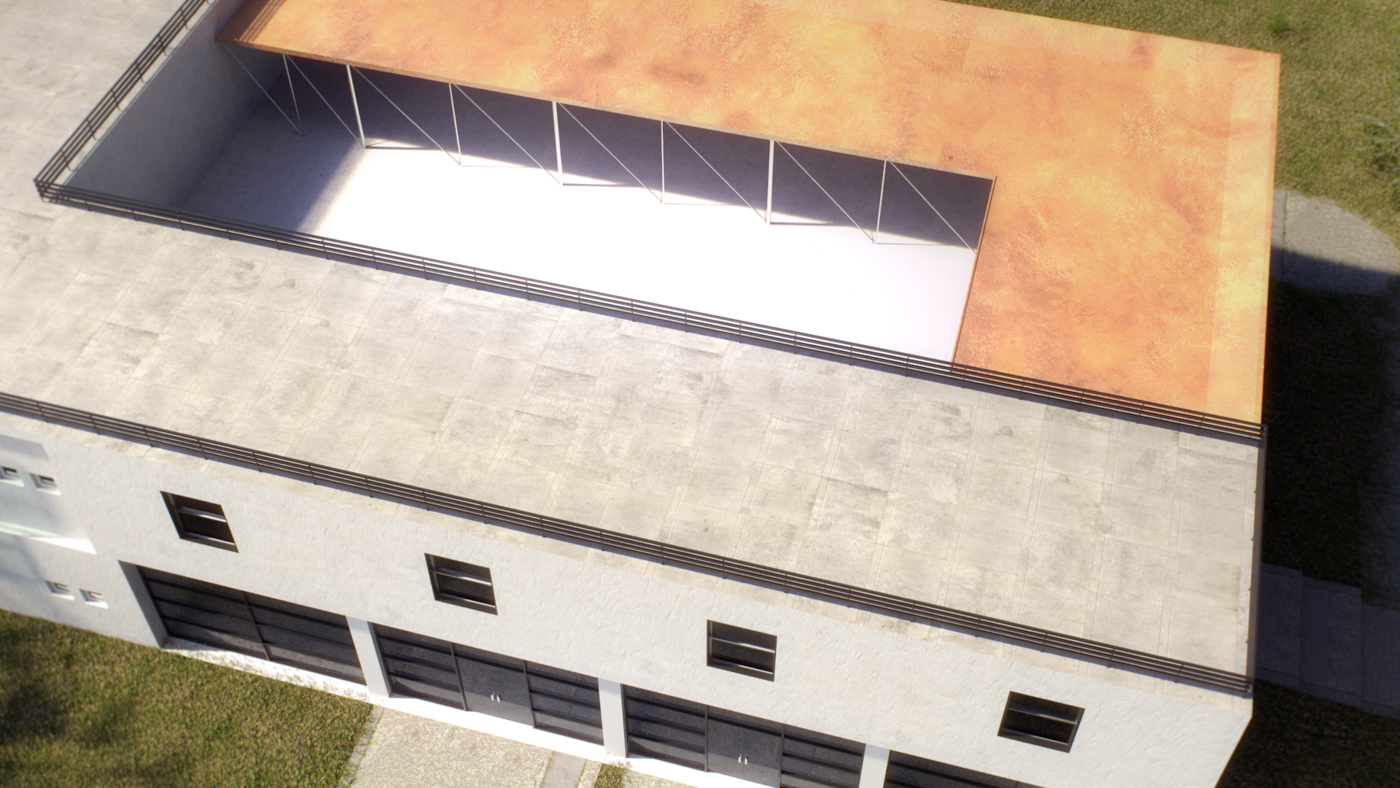 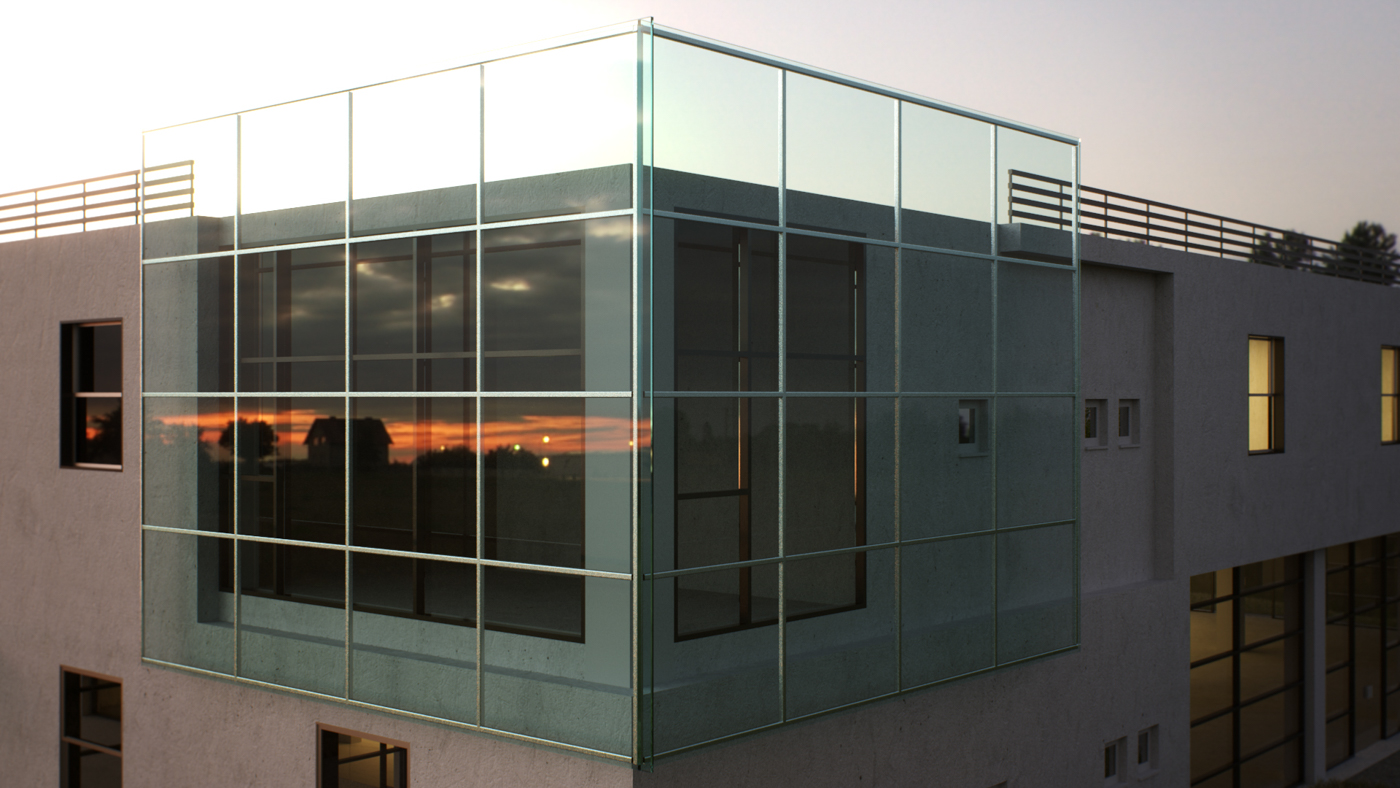 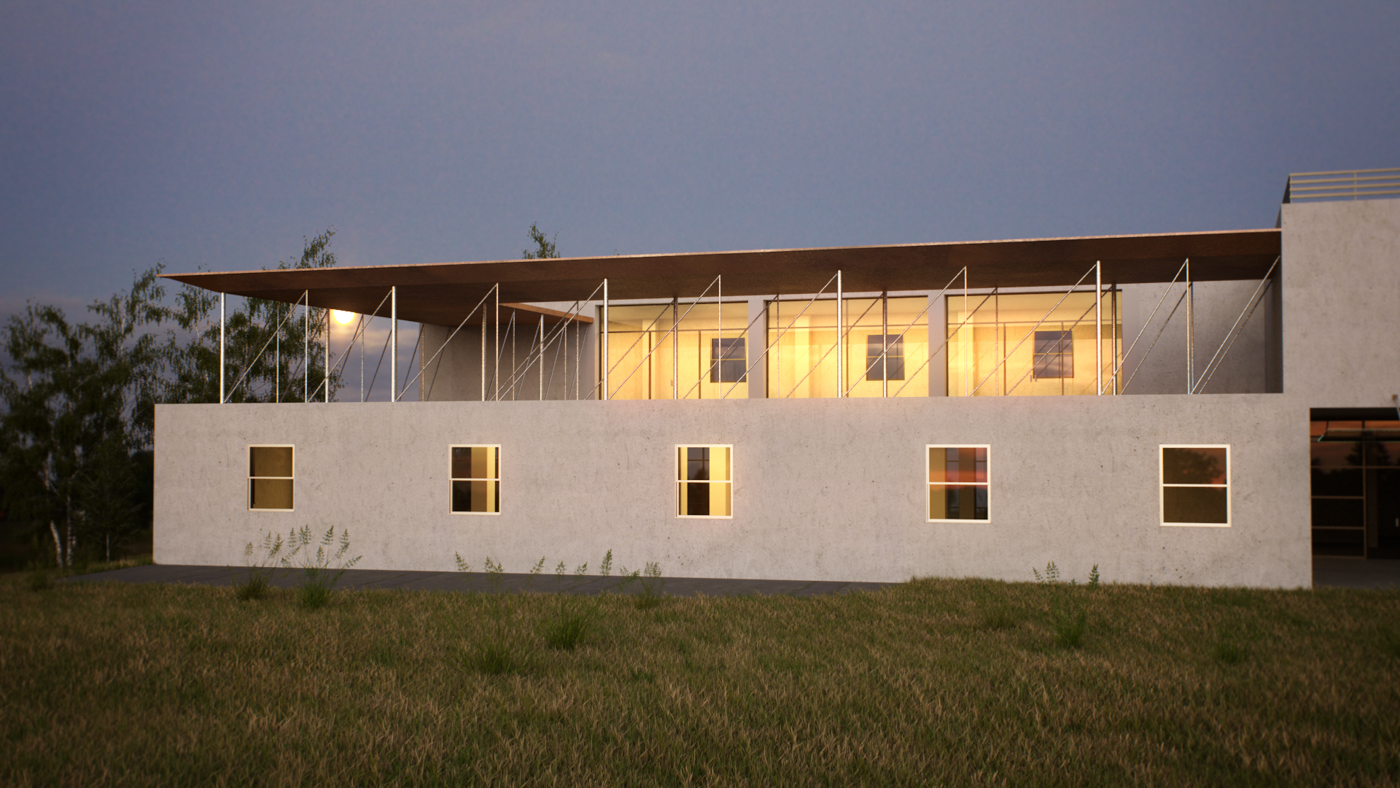 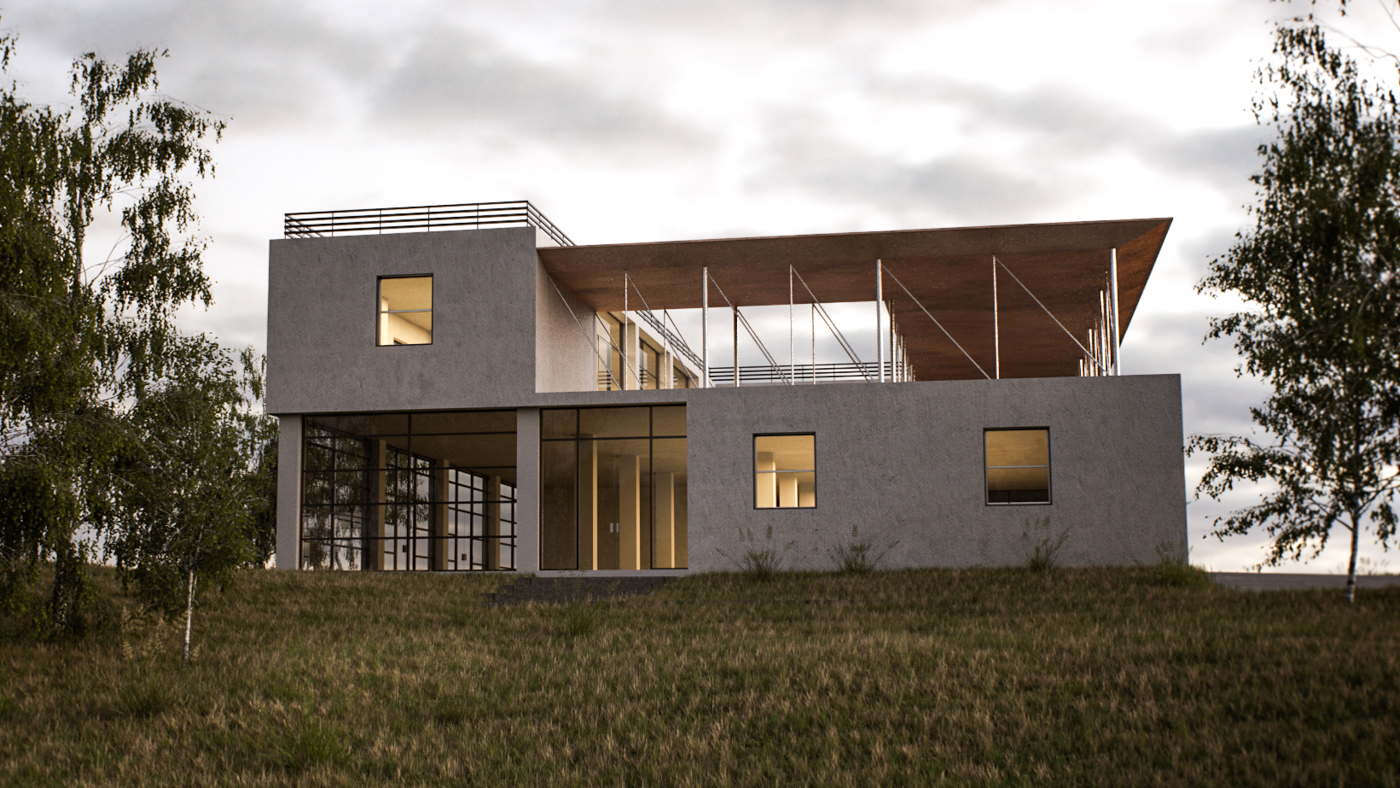 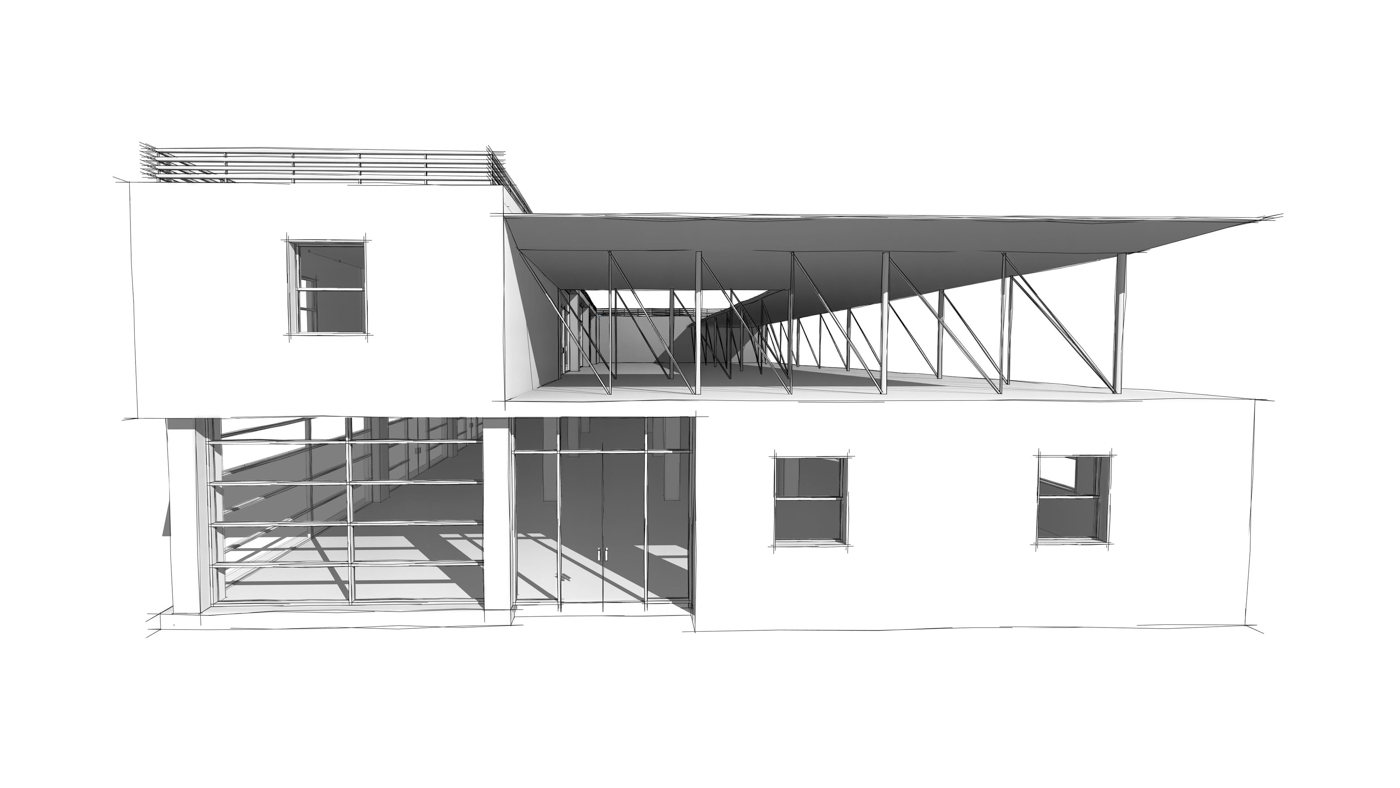 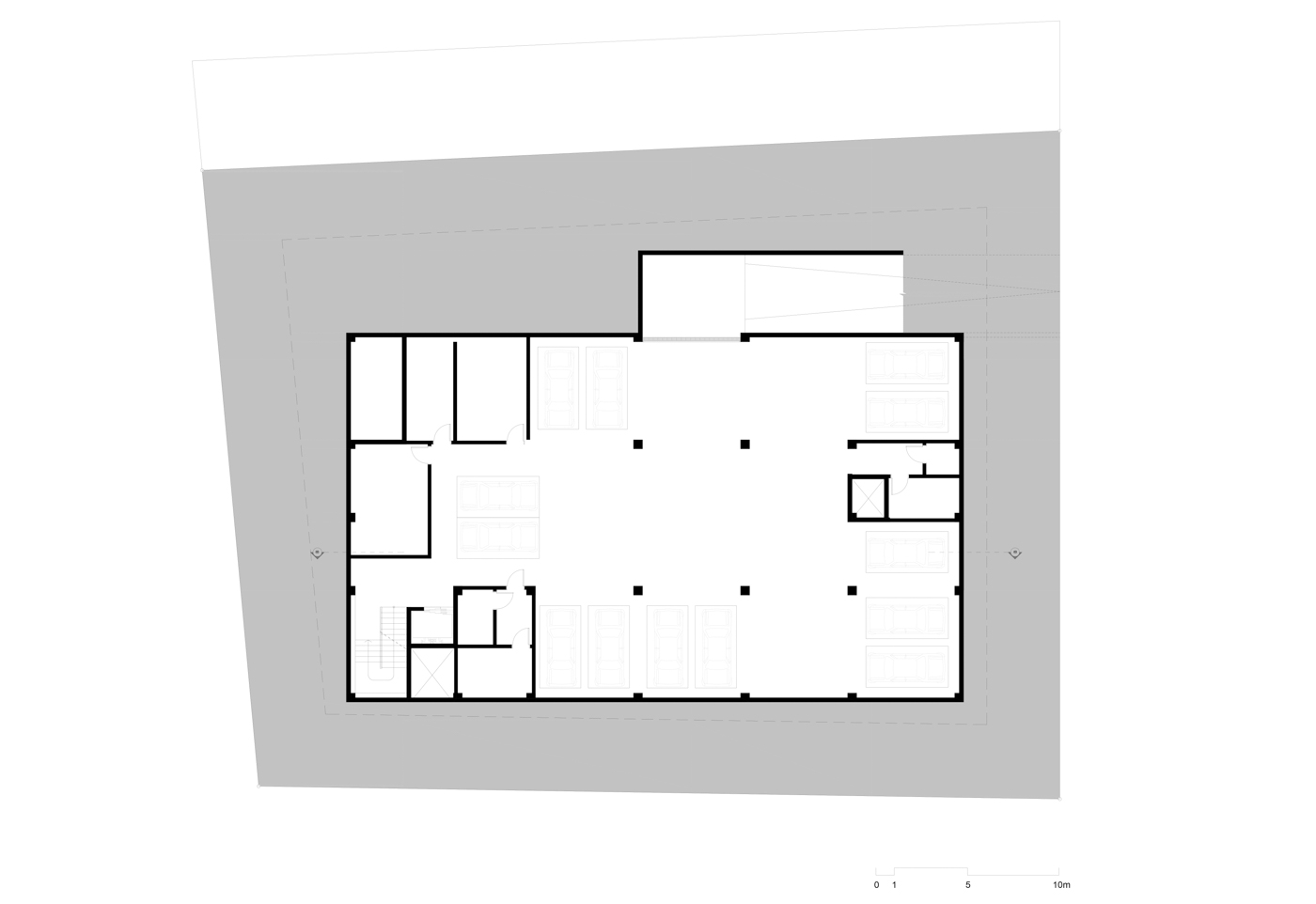 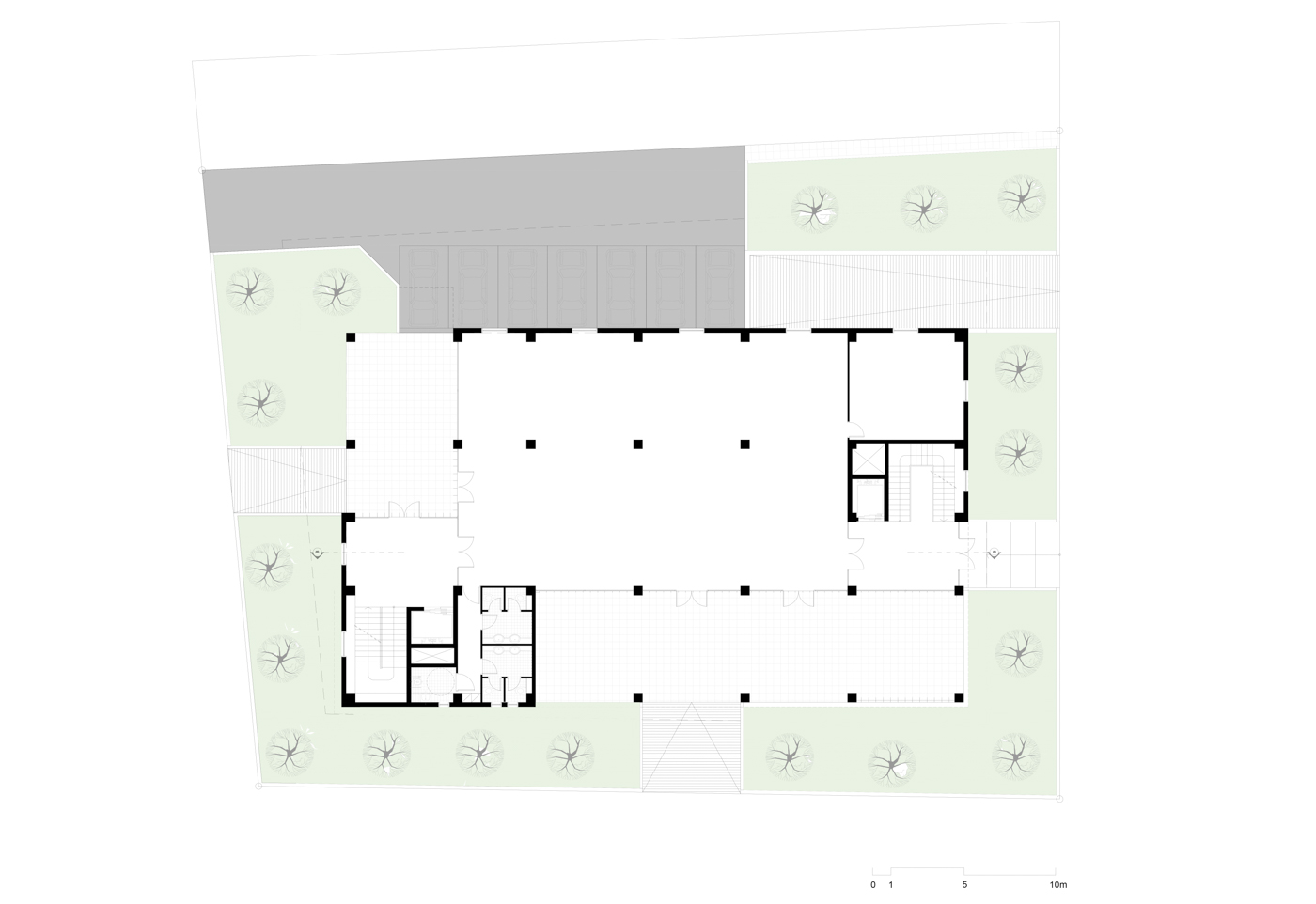 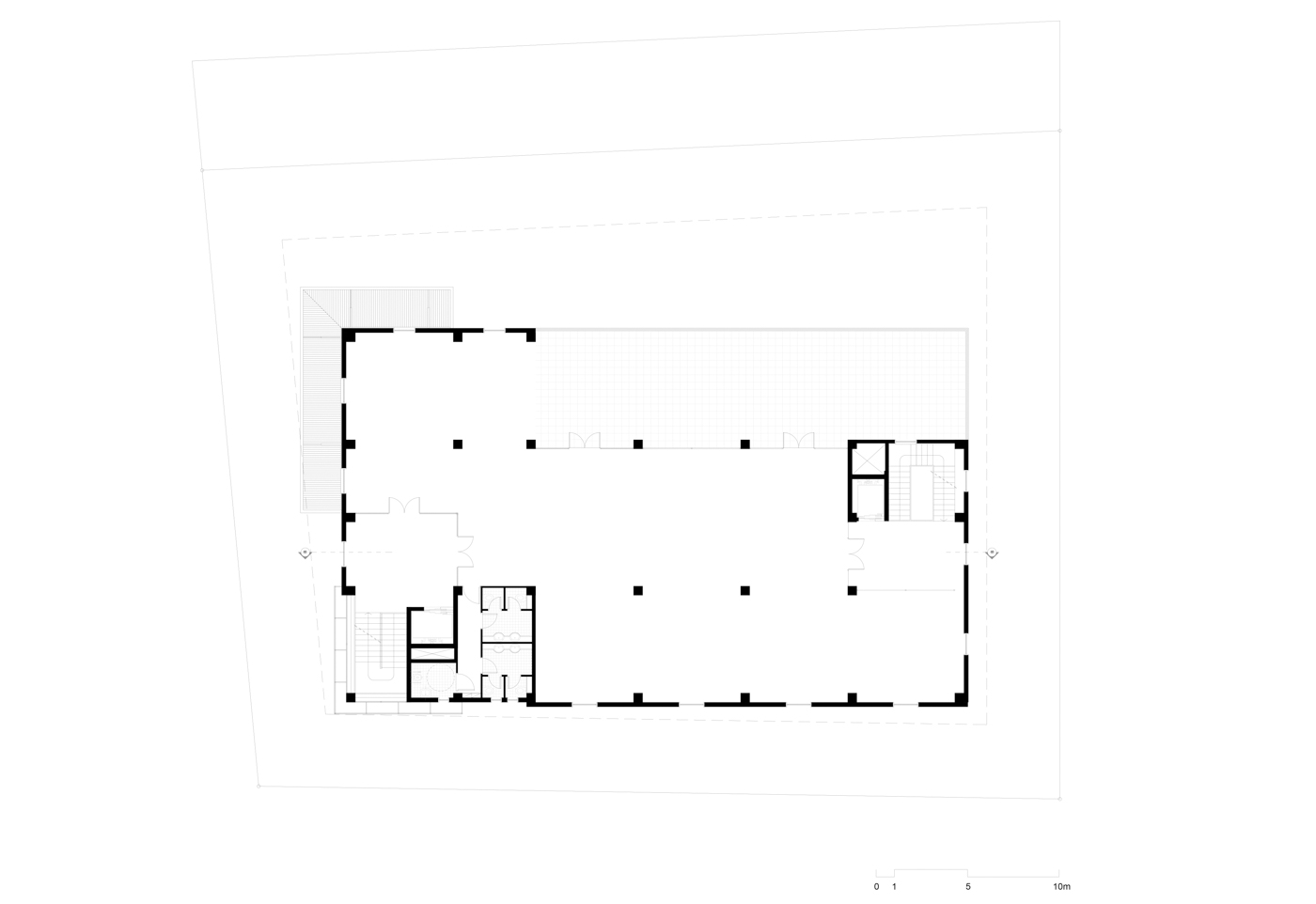