A building that surrounds nature, or vice versa? EB/Architects’ concept for the new Public Power Corporate Headquarters in Greece is about a building with natural environment and users in a symbiotic relationship and coexistence within. 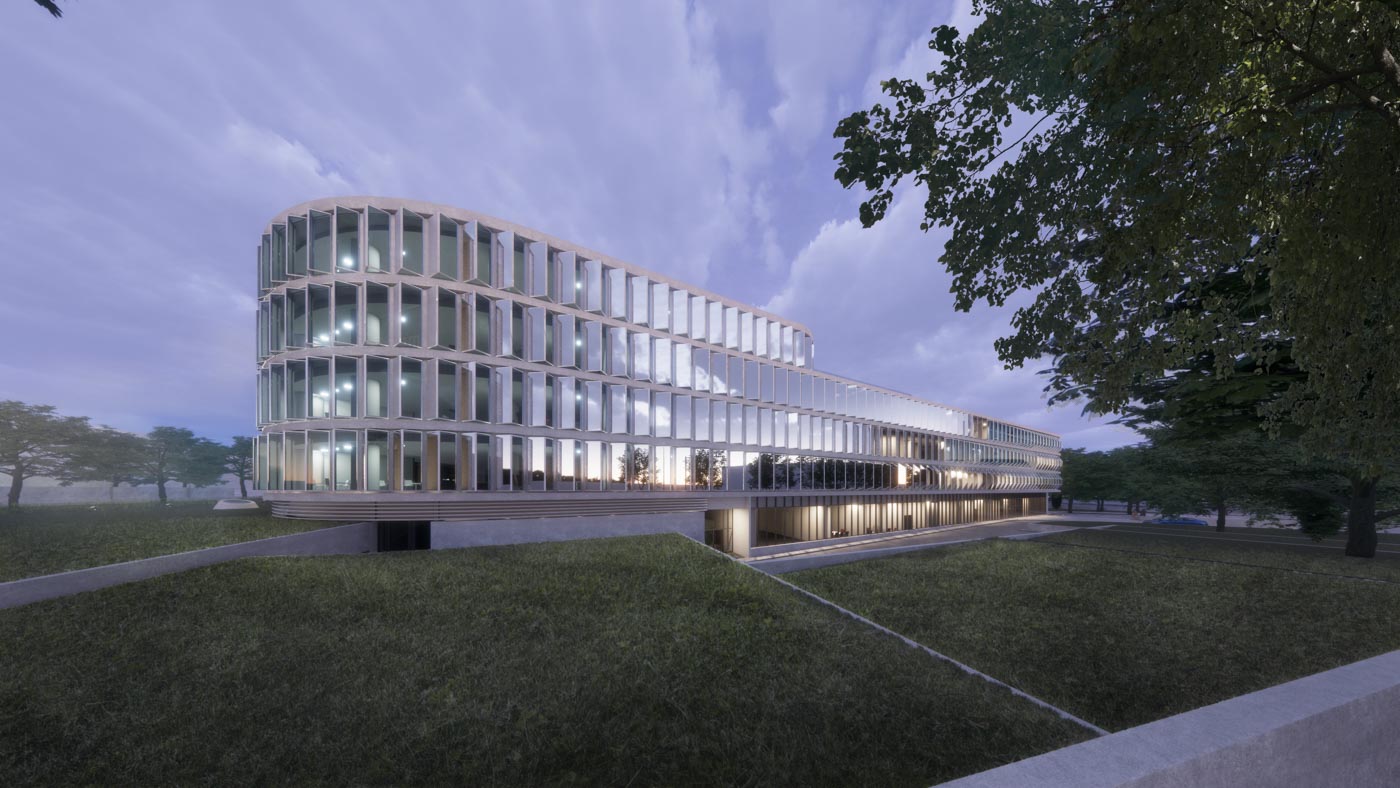 The Concept Design for the New PPC Headquarters Facility was EB/Architects’ contribution to a Competition that was announced by the historic electric power supplier in Greece, as a pivotal element of a strategic plan promoted by a new, motivated leadership, aspiring to the holistic revitalization of corporate identity and image.

The proposed building was designed as a closed curved form, that referenced, in parallel to the logo of the company, the notion of the “infinite movement and progress”. The closed volume of building will surround a group of grown, high trees, with wide canopies that exist in the central area of the property, thus forming an open air atrium, an island of nature preserved amidst the new building.

Bridge-like passages will span between the tree canopies and connect the sides of the building around the atrium. People crossing the atrium will merge with the surrounding natural environment.

Nature, humans, and building will not merely co-exist but eventually bond in a symbiotic relationship. 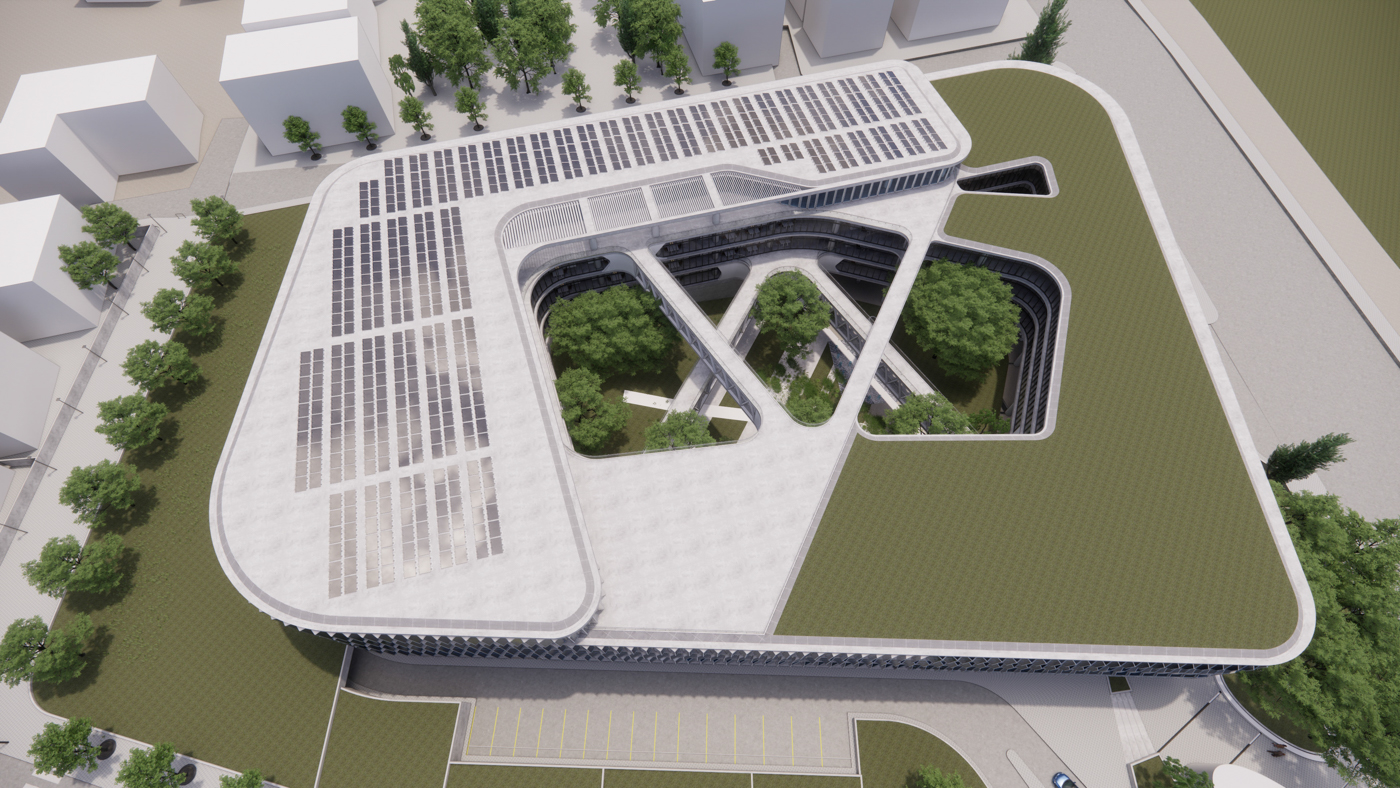 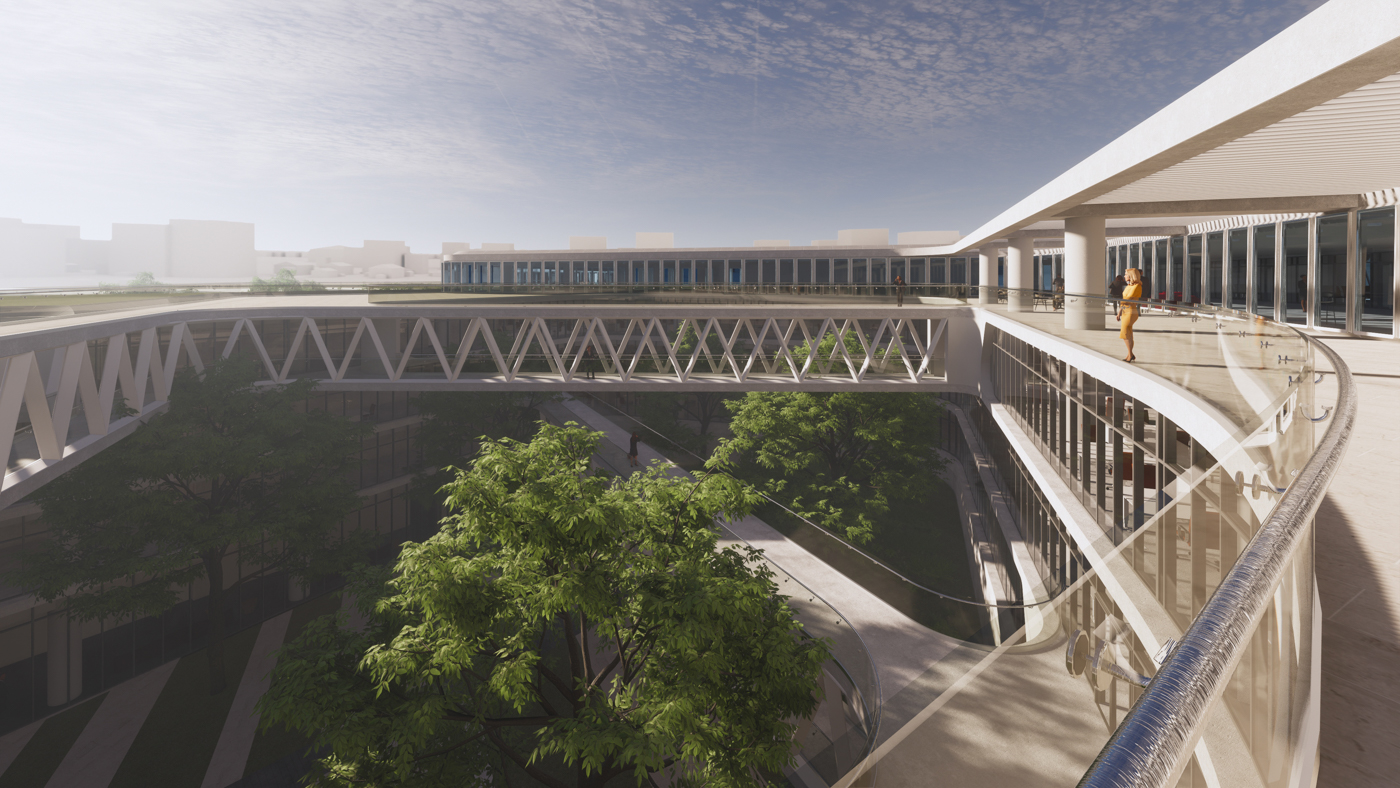 Entrance to the building and the Atrium 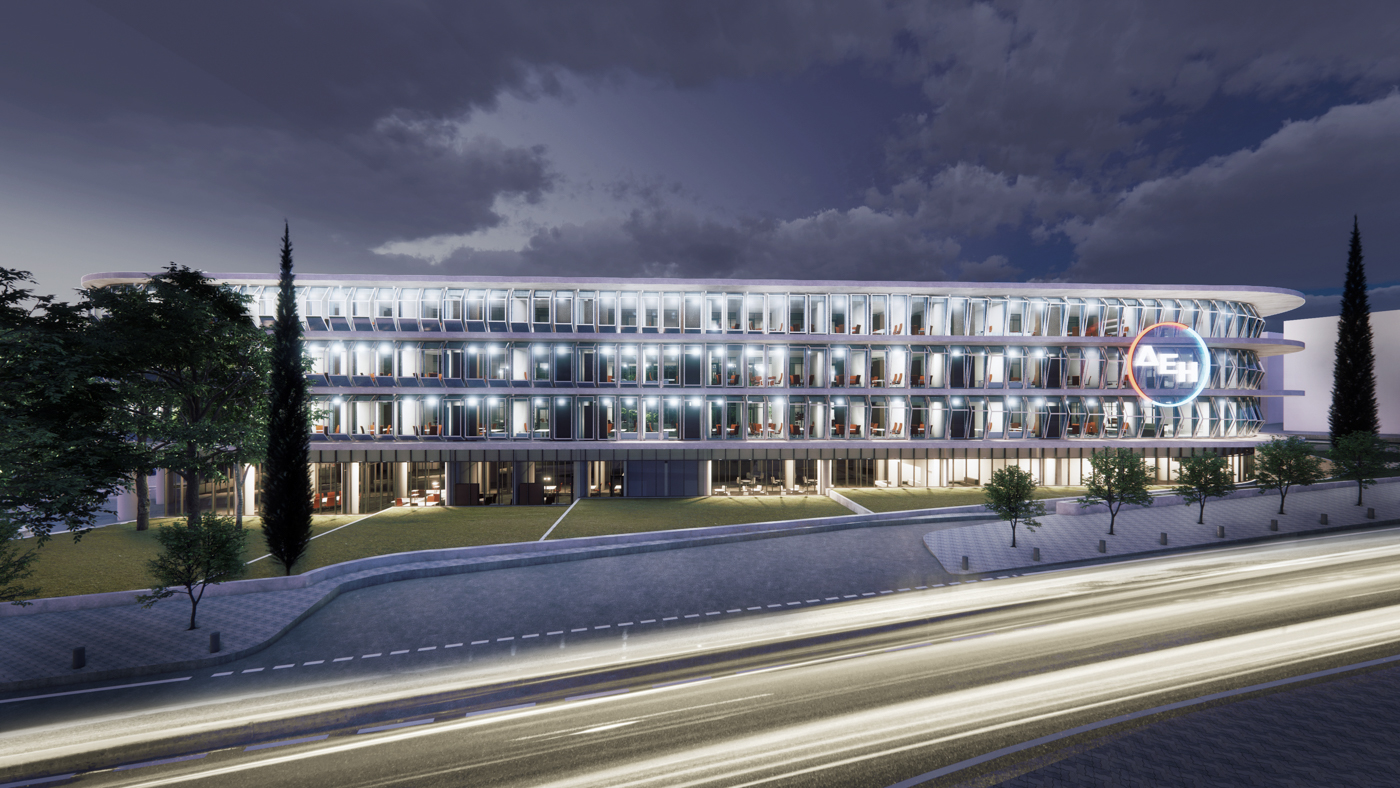 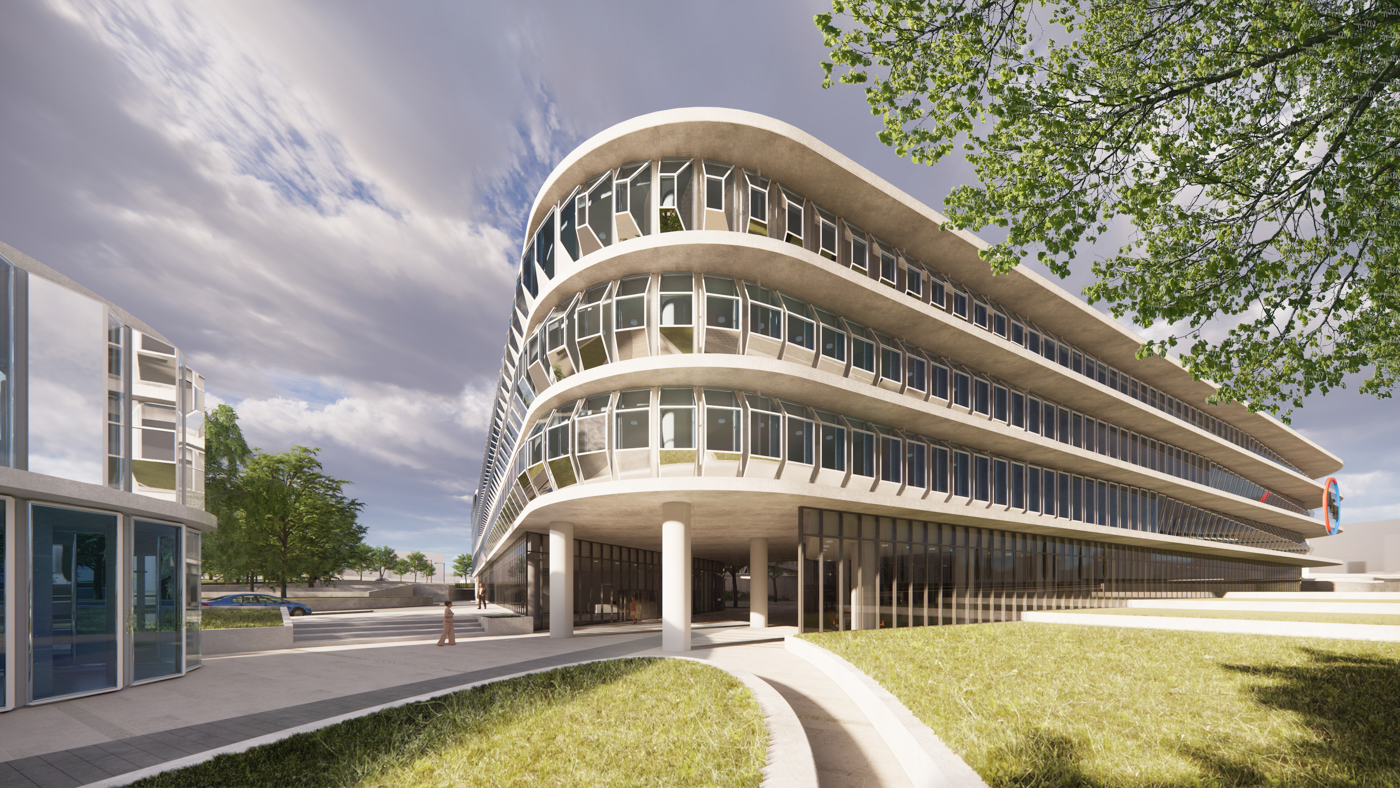 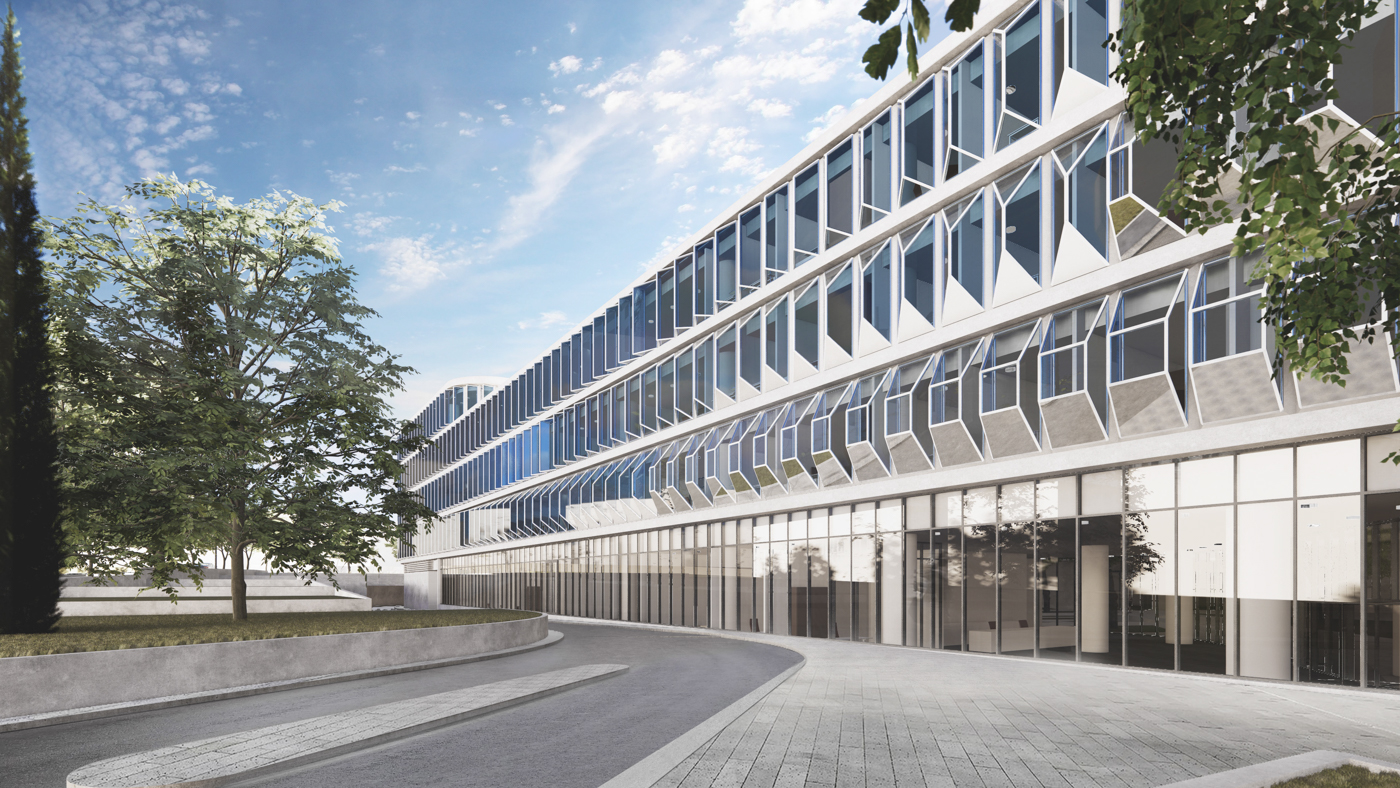 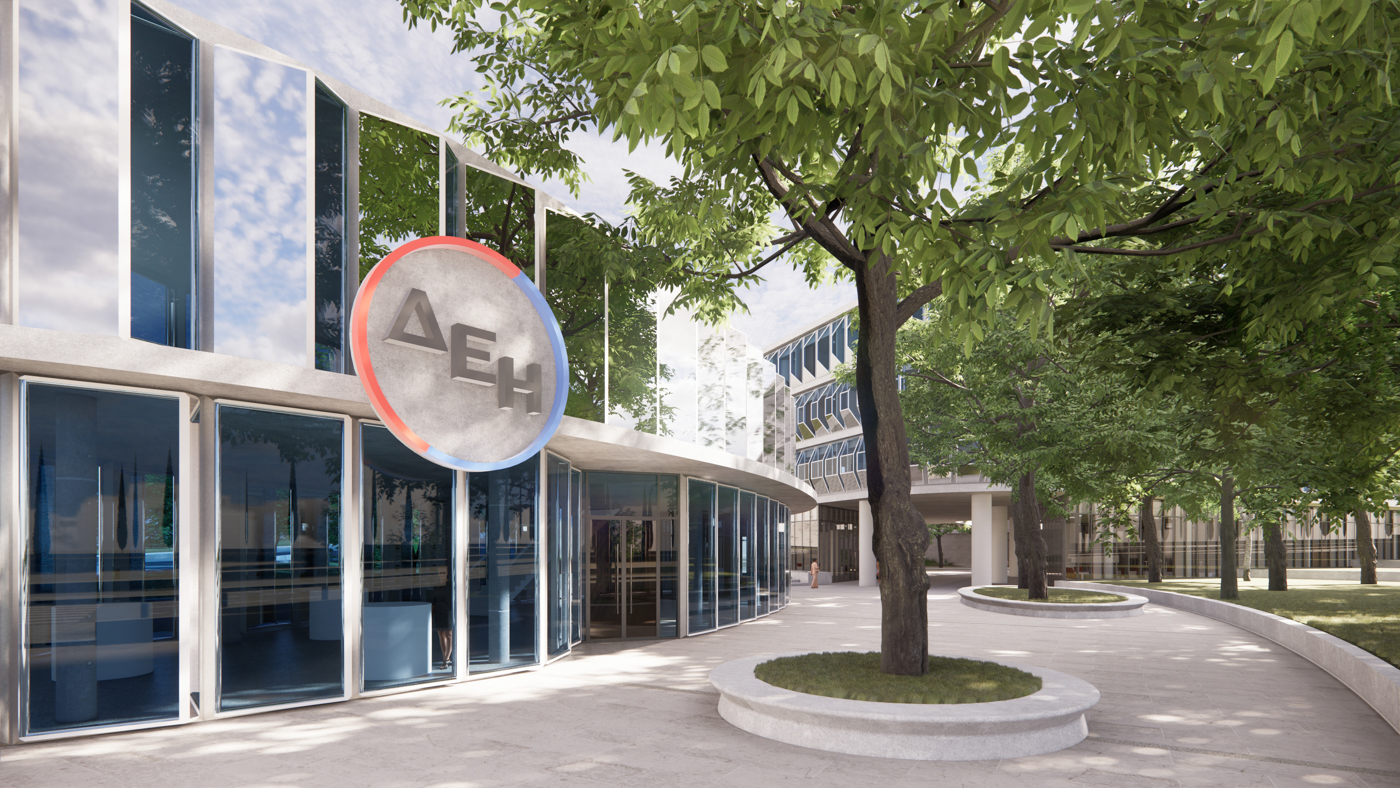 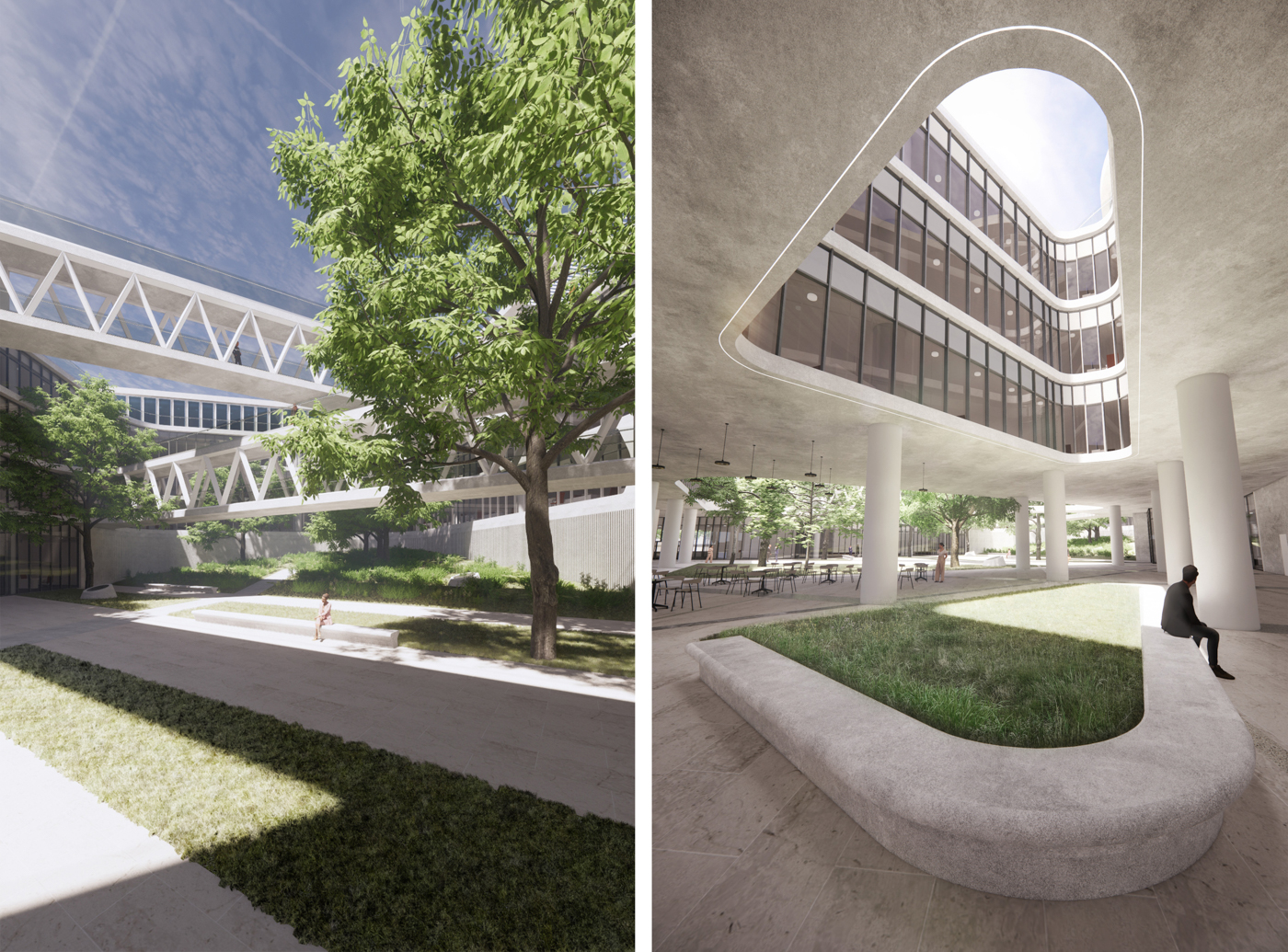 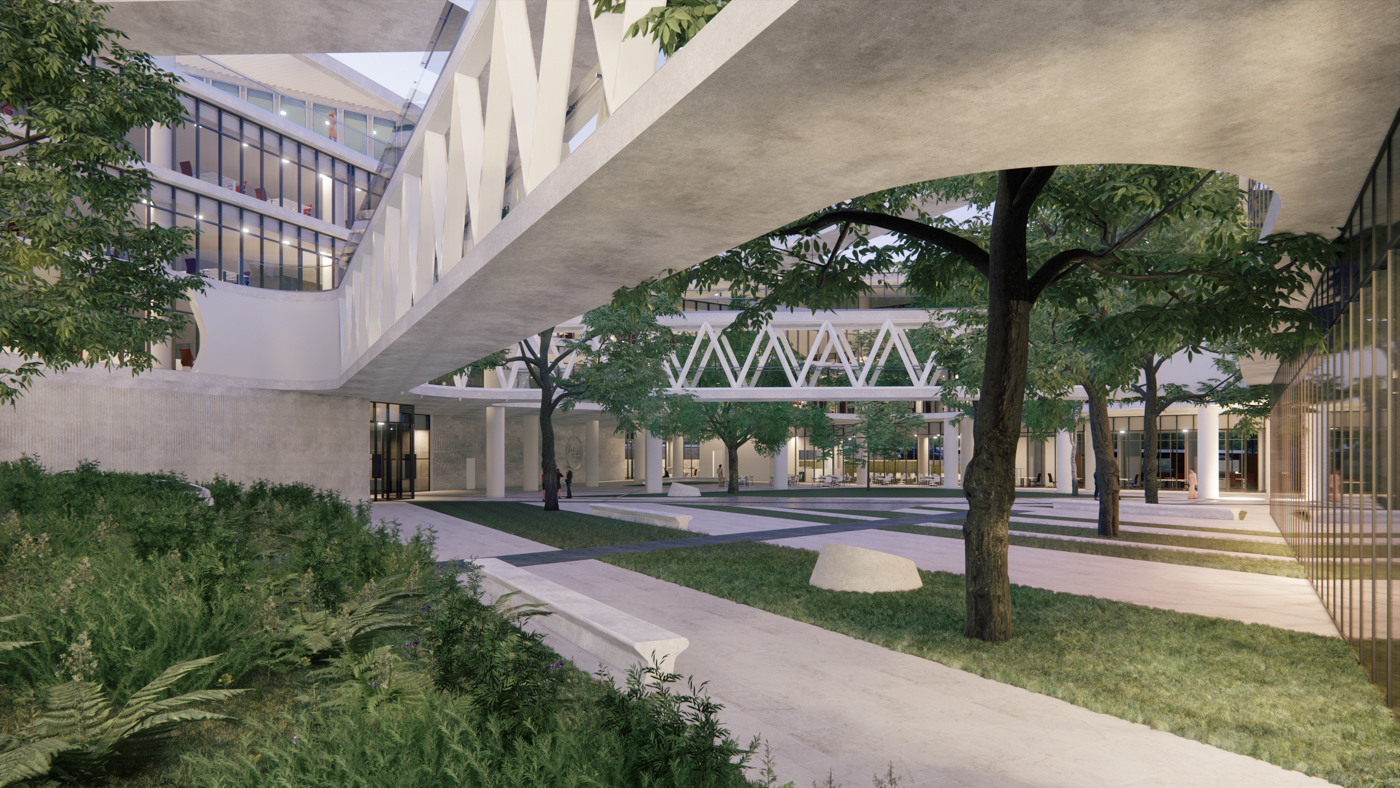 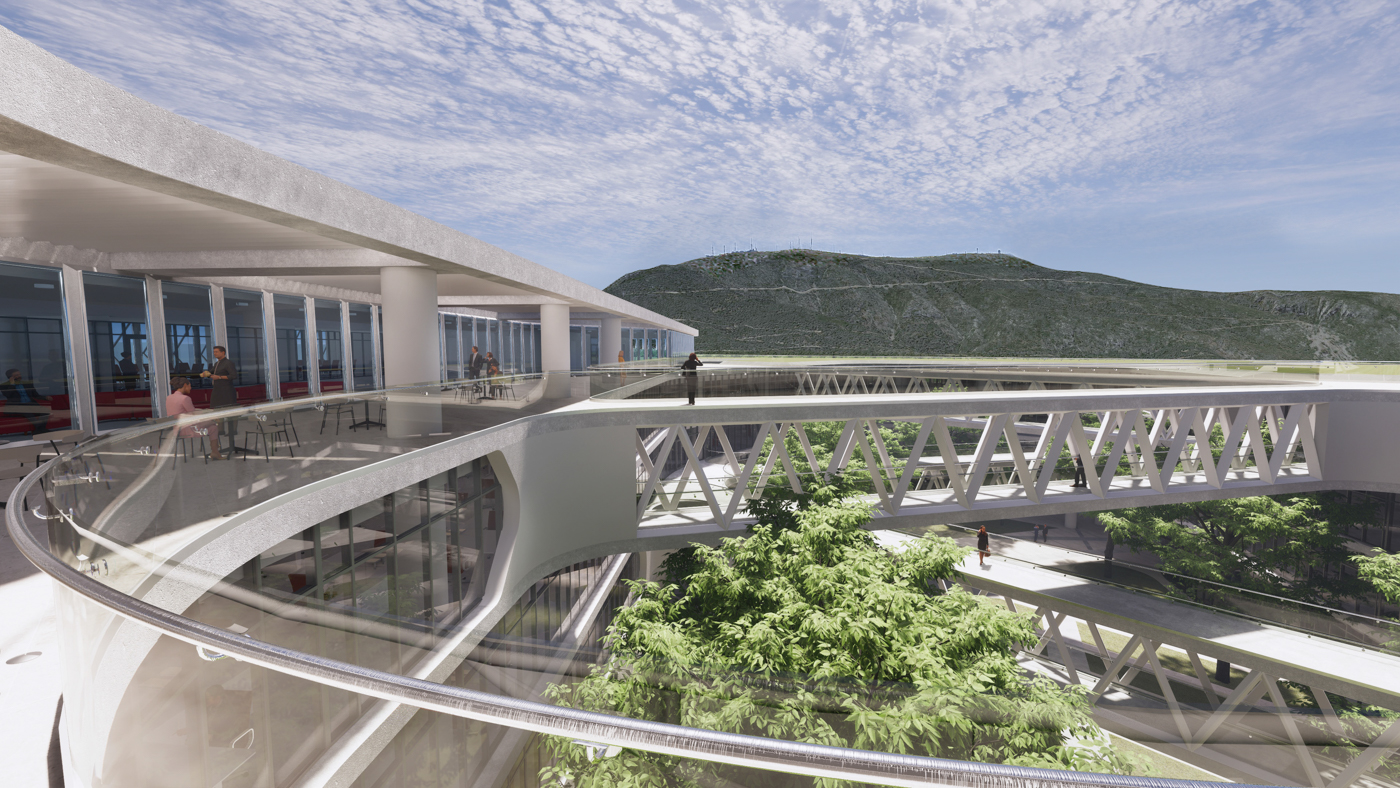 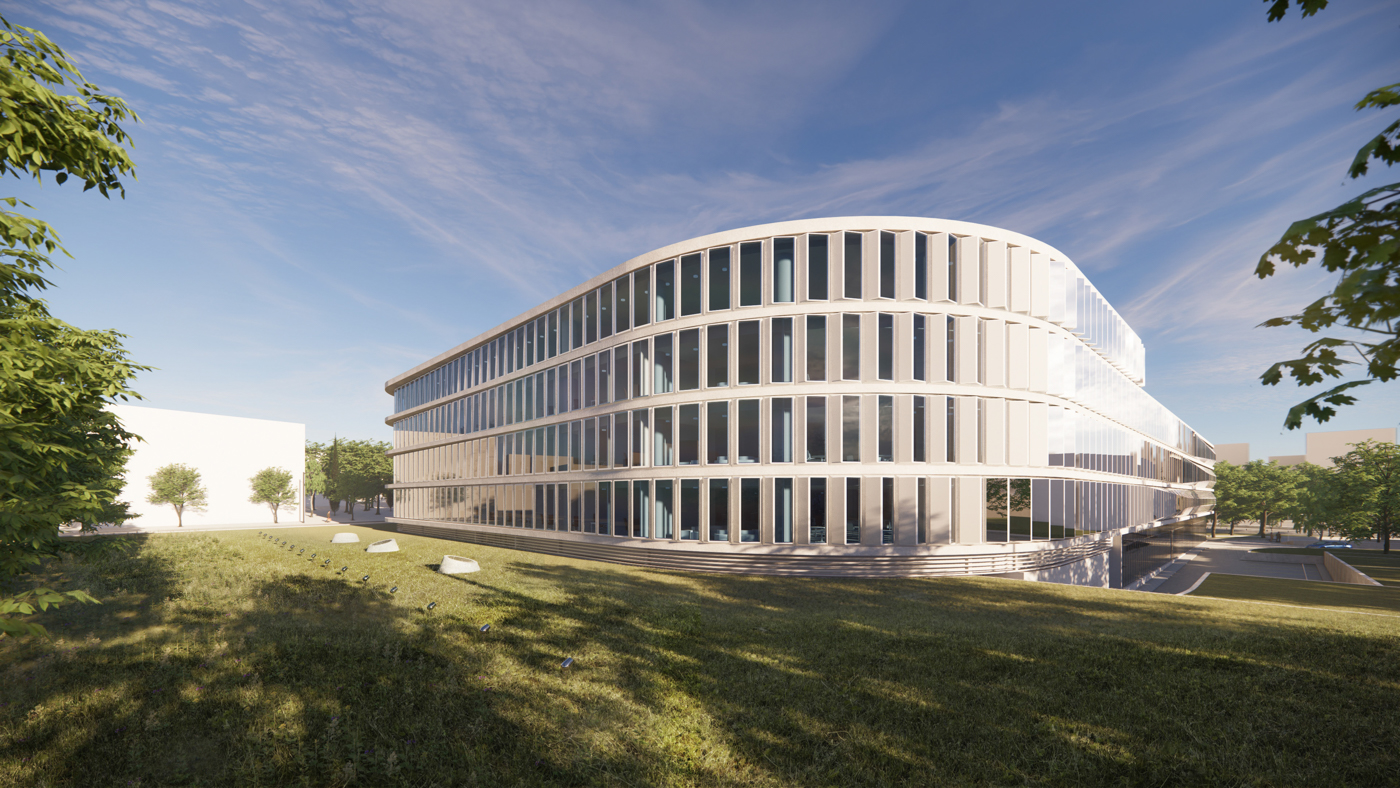 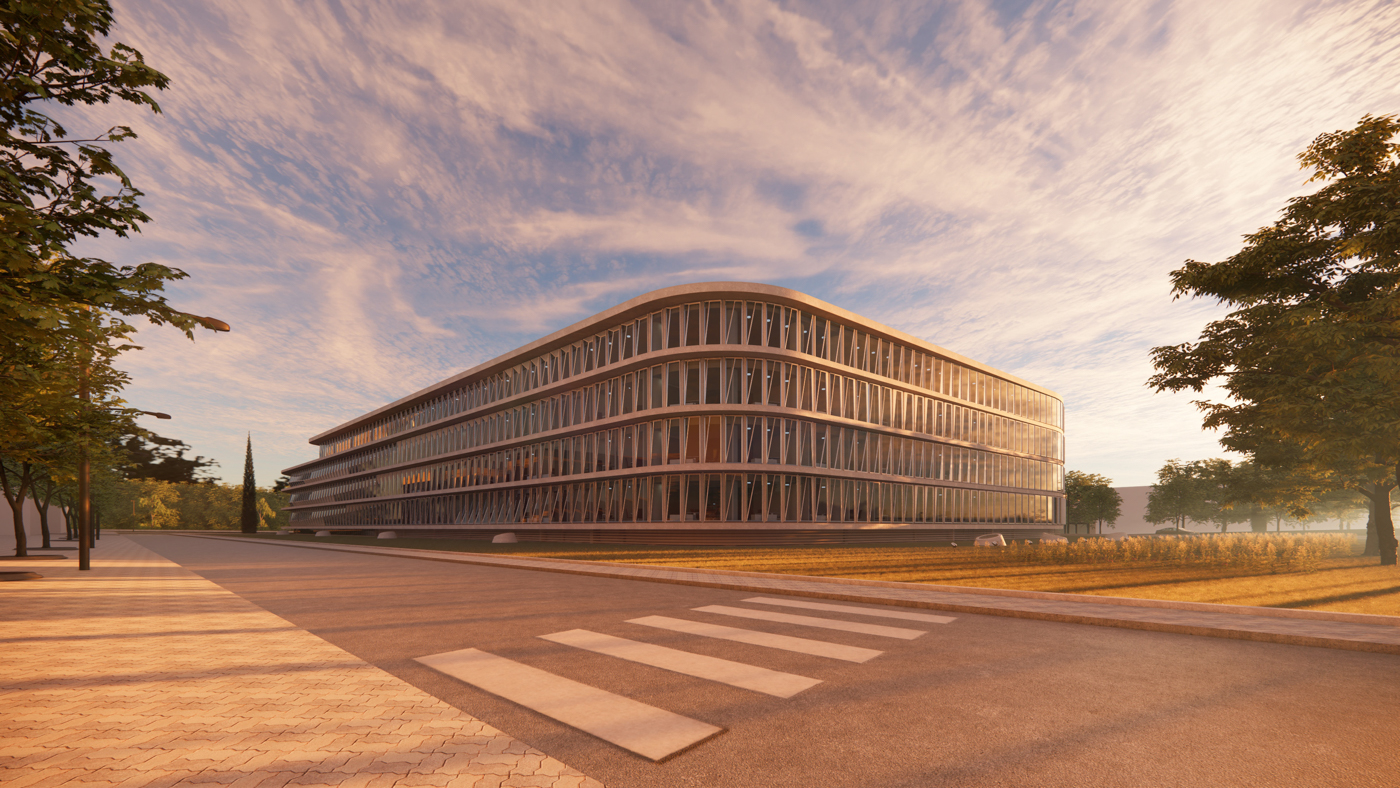 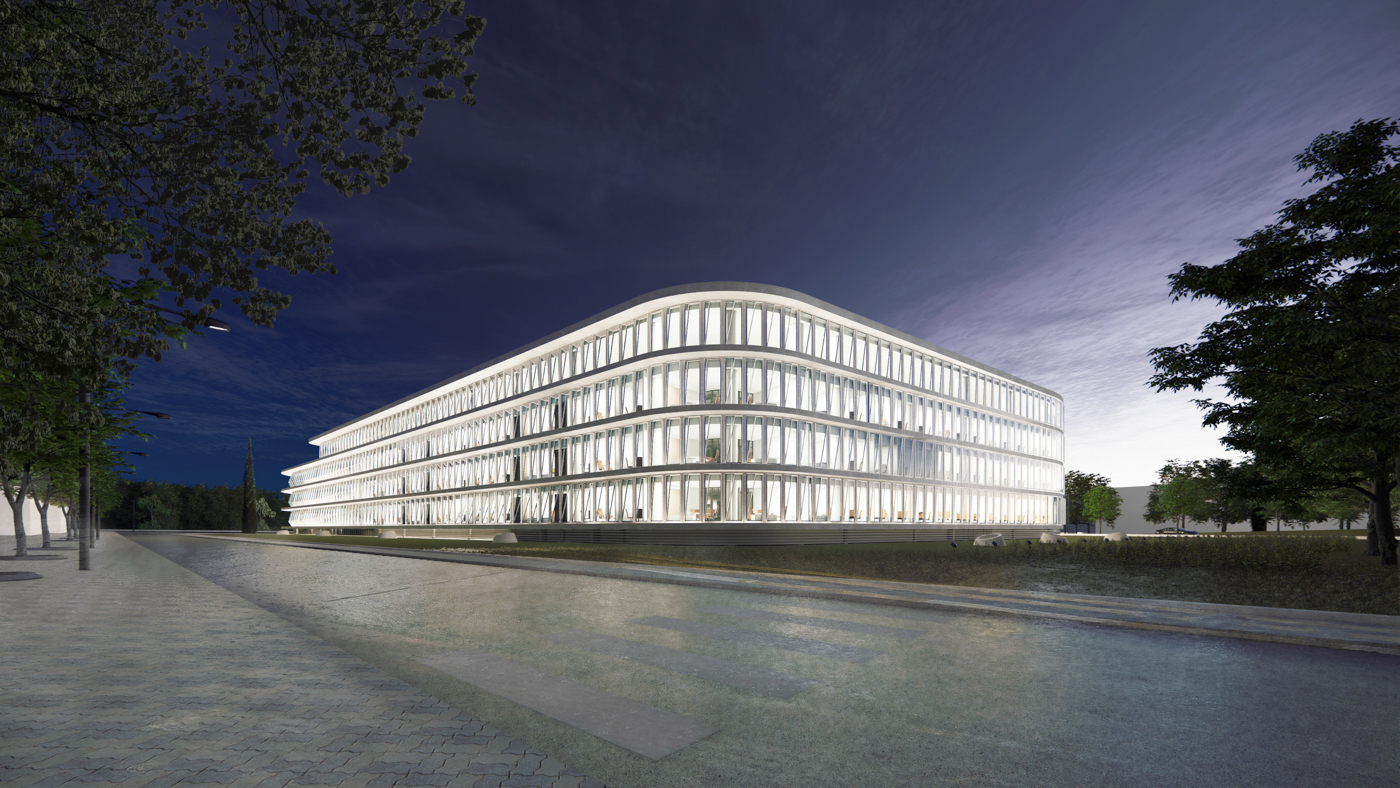 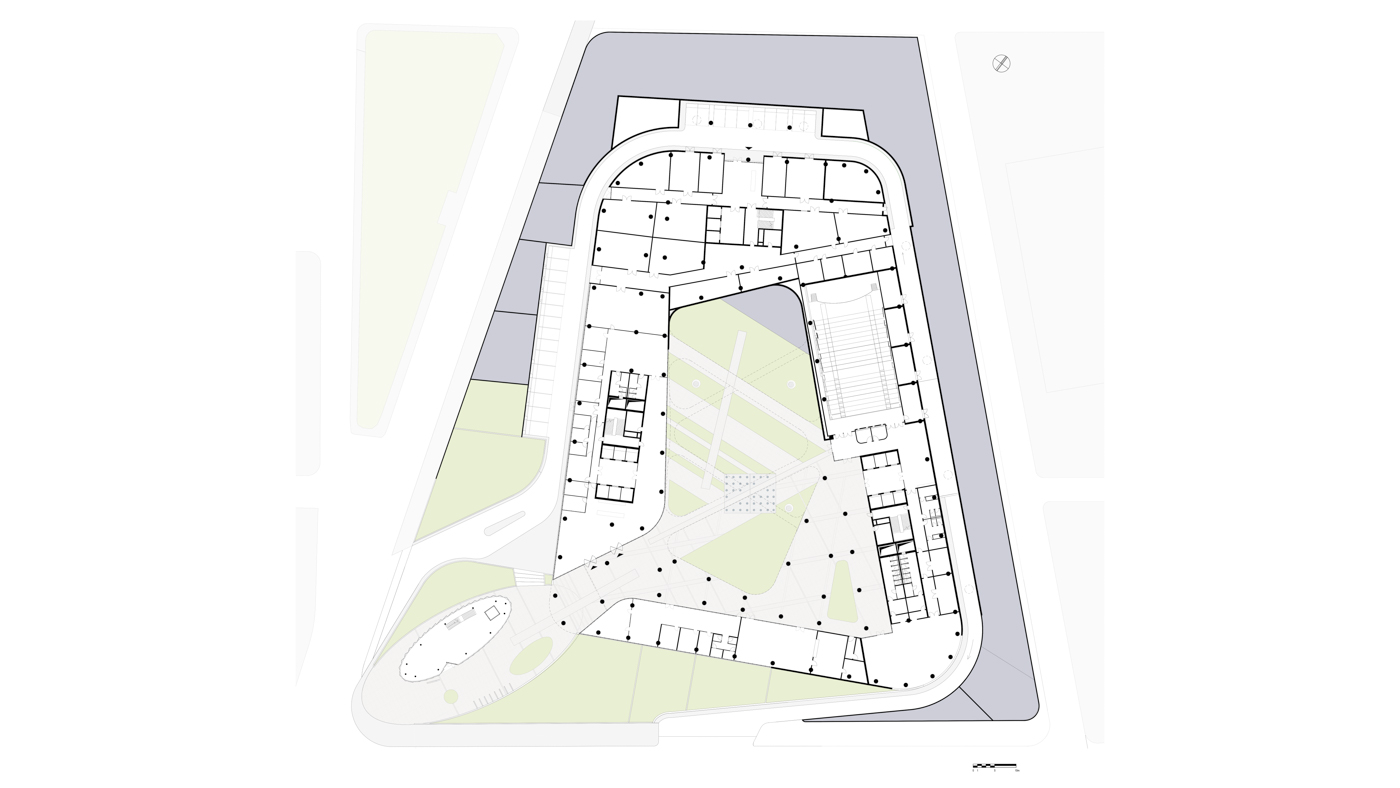 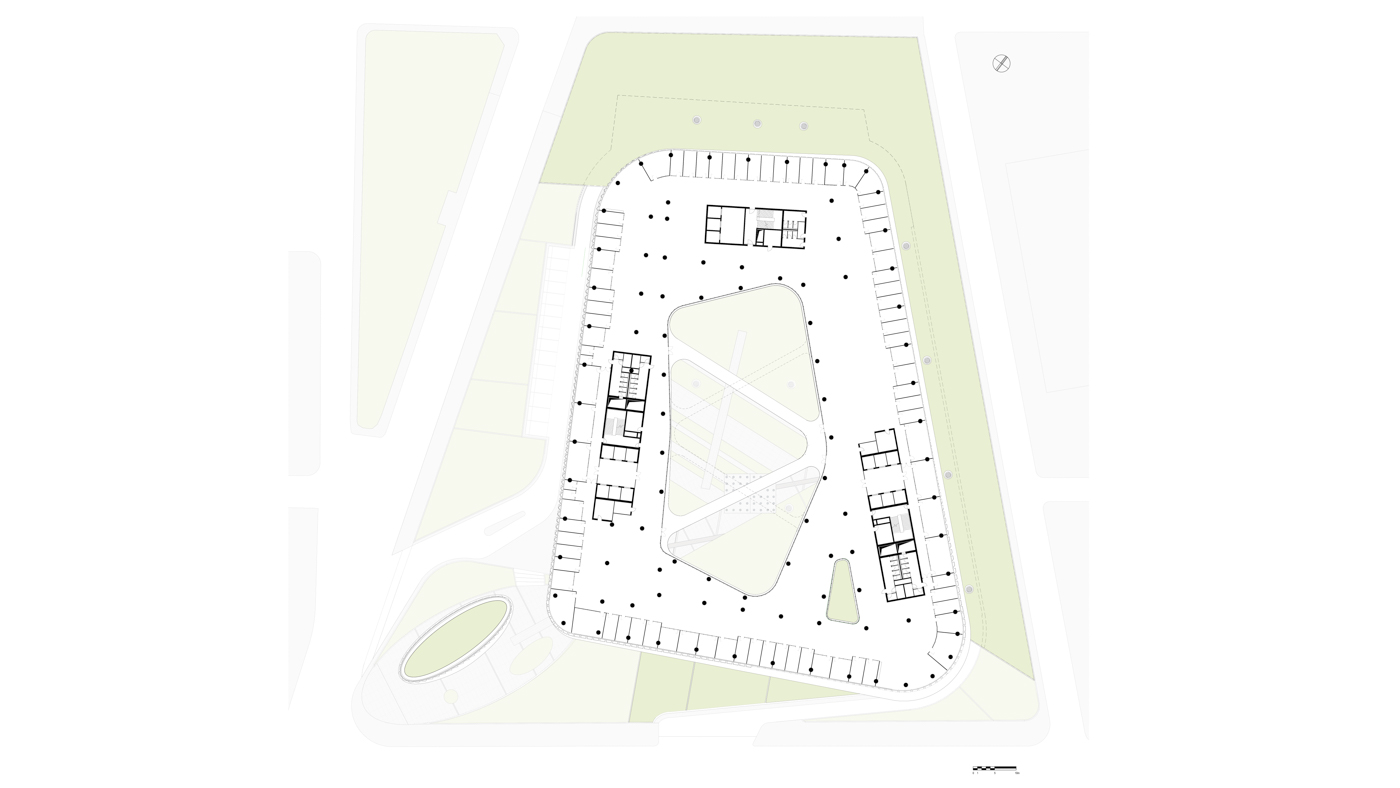