Bridging the gap between architectural design and digital innovation.

At EB/Architects, we are proud of offering architectural services and developing innovative, technology-led methods of design and delivery to address the complex challenges of the construction industry. We have a growing reputation as the leading and most experienced architectural practice in Greece in the field of Building Information Modeling implementation, bridging the gap between what technology offers and what our industry really needs. 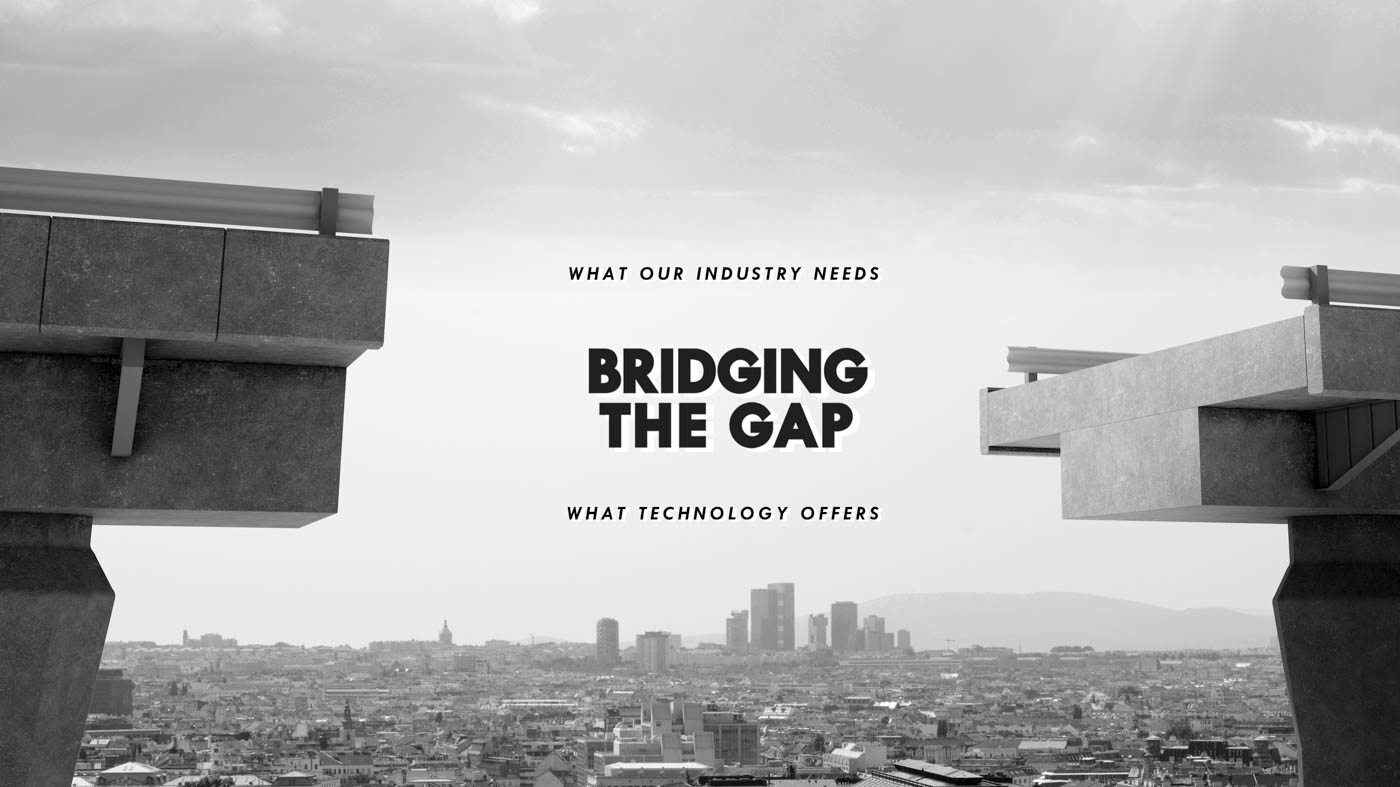 By combining 27 years of experience in the design and support of more than 300 projects, of all types and sizes, with almost 15 years of expertise in the application of Building Information Modeling (BIM) Technology, we have successfully integrated the principles of Virtual Construction and Integrated Project Delivery in our design and project management procedures.

Our history includes important milestones, often related to some of the most significant projects of recent years, but also milestones in pioneering applications of the BIM methodology and other innovative technologies.

In 1999, our team undertook the development of construction drawings for the exterior enclosures of several building facilities in the new Athens International Airport.

In 2001 we participated in the design team of the Athens Olympic Velodrome, led by architect Santiago Calatrava.

In 2006, we were in charge of Detailed Design for the Depot and the Operation Control Center complex of the Thessaloniki Metro.

2009 marked our team’s first involvement with the Stavros Niarchos Foundation Cultural Center (SNFCC) project, designed by Renzo Piano, supporting the Greek Executive Architect in the implementation of BIM technology and the development of detailed construction drawings.

In 2010, we designed the first large-scale commercial building in Greece with full implementation of BIM technology, including the modeling of all MEP services for the purpose of spatial coordination (JUMBO S.A. retail store in New Philadelphia).

From 2011 to 2016 we continually contributed to the construction of the SNFCC project, as members of the consulting consortium that supported the contracting joint venture. Being responsible for the implementation of BIM during the construction, we applied a holistic BIM execution strategy, that included the production of accurate and coordinated 3D architectural drawings, the parametric modeling of all the MEP services of the building complex, the development of automations for spatial coordination, the extraction of quantities from the model’s database and several other BIM applications, on a scale that has not yet been repeated for any other project in Greece.

In 2015, as the architects of the new JUMBO S.A. store in Tripoli, we were the first consultants in Greece to apply Scan-to-BIM methodology to capture the existing part of the building with 3D laser scanning technology and integrate it with the BI Model to produce high-precision and coordinated drawings.

In 2016, our team designed a Serviced Apartments Prototype Facility for the leading Industrial Development Authority in the Kingdom of Saudi Arabia. Pioneering interoperability between BIM and Energy Analysis applications, we developed a flexible façade system that adjusts to the extreme climatic conditions of the area and the orientation of the prototype’s instances in the master plan.

In 2017, as designers of the Skiathos International Airport from Concept to Issued-for-Construction stages, we utilized an innovative visual programming technique (with Dynamo software) to optimize the functionality of the architectural solution.

In 2018, we assumed the role of BIM Manager for the new Headquarters of the Dubai Electricity and Water Authority (DEWA, Al-Sheera HQ), invited by the Lead Designer of the project. DEWA HQ upon construction will be the largest zero-energy building in the world. Heading the BIM supported interdisciplinary spatial coordination, we developed a globally original Clash Detection Analysis &Clash Resolution Management procedure that led to the successful solution of more than 300,000 coordination issues.

In the same year, in 2018, we prepared the architectural study for the New Terminal of Paros Airport, and for the first time in Greece, presented an architectural proposal to a public reviewing authority (HCAA) using Virtual Reality technology.

In 2019, the EB/Architects team supported the successful participation of the J&P Avax-TERNA JV consortium to claim the construction of the Integrated Casino Resort-City of Dreams Mediterranean in Limassol, Cyprus, by implementing the largest -to date- interconnection of BIM models with Bill of Quantities data, to be managed by a Greek consulting team.

In 2020, we submitted our preliminary design proposal for the architectural competition for the new Public Power Corporation Headquarters in Athens, where we demonstrated the application of a computational parametric design for the adaptive components of the exterior façade system, opting for maximum adjustment to sun light exposure in relation to the orientation of the building’s envelope.

At EB/Architects, we continue our course in Architecture and Innovation with undiminished enthusiasm and dedication.

Follow our latest news and the most interesting milestones of our journey on our new and updated website.

On behalf of the EB/Architects Team,